How downtimes are displayed in Icinga DB Web 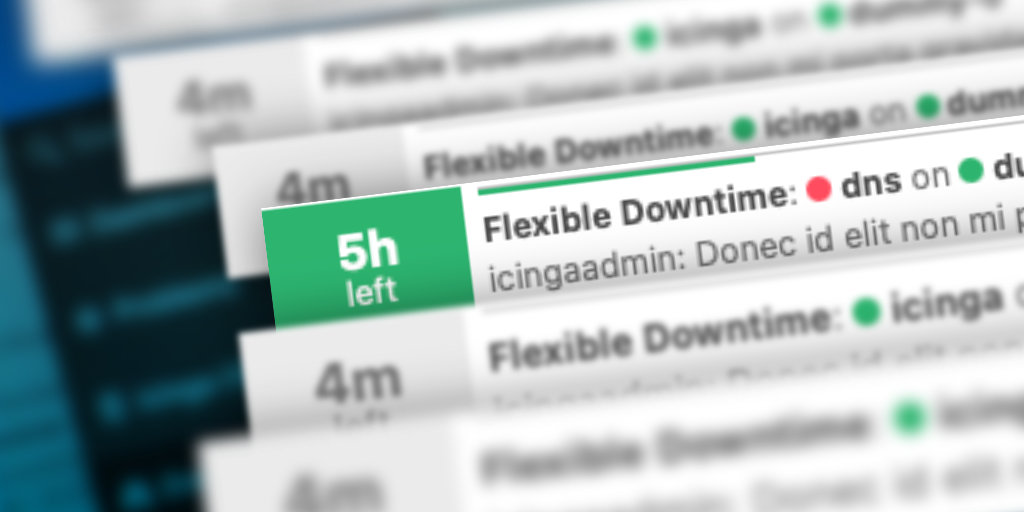 With the development of Icinga DB we not only rebuilt the core of how Icinga stores and reads monitoring data. With a complete rebuild of the monitoring module we took the chance and refined most aspects of the user interface as well.

One aspect that got attention is the display of downtimes, using their time based nature and putting the resulting data into context and visualizing it.

Here are some of the details. 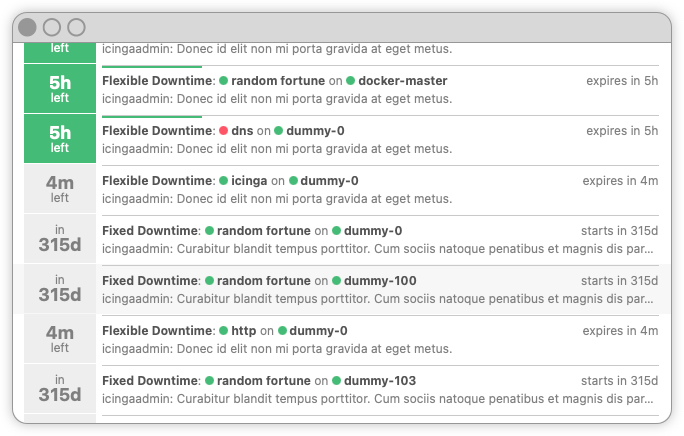 The downtime list was redesigned to have more relevant data at hand, when showing your scheduled downtimes. You now see which downtimes are currently active on first sight. Active downtimes feature a green visual, that also shows the time remaining. You also have written out in the title, whether the downtime is fixed or flexible.

The detail header now delivers a compact header element with the most relevant information at hand.

Besides all the detail data attributes the detail view also features a time based widget, putting all the raw attributes in context.

The widget for a fixed downtime is pretty straight forward, displaying the start/end times and a progress bar.

A little more complex is the widget for the flexible downtime.

We hope you love the refined downtime list design and the new widgets.

If you want to try it for yourself, just have a look at the Icinga DB Web Documentation. 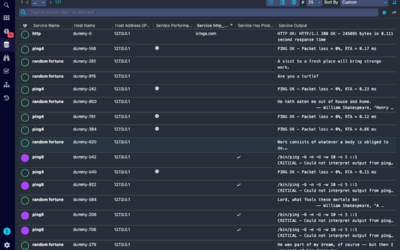 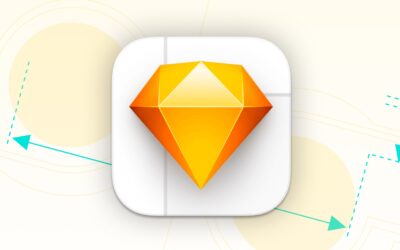 Use actual data in Sketch for more realistic mockups

This time I want to show a feature that's not obvious at first sight, but can save a lot of time, when you're...