Here you can find an overview of all talks and the timetable of Icinga Camp Barcelona 2015.

Thanks to our local organizers from Insomer Web Service – Without them Icinga Camp Barcelona would not be possible.

Join a fully packed monitoring afternoon with talks from the Icinga team and local speakers. The program is followed by open discussions.

State of the Icinga
Icinga is over five years old now and a lot happened until today. 2015 is a big year for Icinga and in addition to the release of Icinga 2.3, Icinga Web 2 is on the horizon.
But we will not get tired and there is a lot to come. This talk will give a brief introduction into the Icinga community, the current software architecture and the latest news about the project.

Why we chose Icinga
Why we chose Icinga: What solutions did we go over before deciding for Icinga. Icinga vs. other platforms (i.e. Opsview or HP Open View).
Icinga outside IT infrastructure monitoring
Icinga outside IT infrastructure monitoring: What can we measure? Can Icinga be used for other purposes than IT environments monitoring? Using Icinga as a weather station front-end.
About Jorge
Jorge RancÃ© was born and raised in the heart of Barcelona, in the Gracia district. He started studying psychology but, because of his interest for everything which involves Information Technologies and his willing to live abroad, he left Barcelona at the age of 19 and started to work for one of the biggest IT companies in the world, in Czech Republic. Heâ€™s really passionate about scuba diving (actually, he loves everything which has some relation with the sea), canâ€™t spend an entire day without music and spends half of his time with a photo camera on his hands. Heâ€™s the founder of Insomer.

Icinga 2 – Open Source Monitoring Redesigned
This talk will provide an update on the current state of Icinga 2 Core, the developments made since its stable release in June 2014 and previewÂ the development roadmap (2.3 and beyond).
We will share tips on how to get the most out of the new dynamic configuration language, offer best practice examples and look at theÂ new features introduced with Icinga 2, such as the Graphite backend for real time monitoring. The talk will alsoÂ show how Icinga 2 takesÂ distributed monitoring into a new era, with itsÂ cluster feature that enablesÂ load balanced, high availability clusters to beÂ deployed out-of-the-box.
Last but not least we’ll have the latest development snapshot with us for a live demo. There’ll be time for Q&A,Â discuss upgrade/migrationÂ and a chance to try Icinga 2 hands-on.

Hands on Icinga Web 2
Icinga Web 2 is the upcoming next generation web interface for Icinga. This talk will explainÂ the motivation behindÂ Icinga Web 2, demo itsÂ simple, intuitive design features as well as the powerful CLI. Â We’llÂ show how toÂ install and configure Icinga Web 2, and workÂ with theÂ new interfaceÂ on multiple devices. In addition to thisÂ introduction into the Icinga Web 2, EricÂ will give a talk about the extendable module architecture. 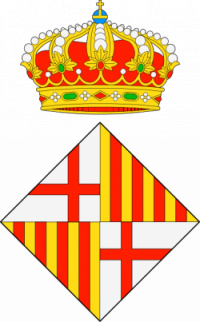 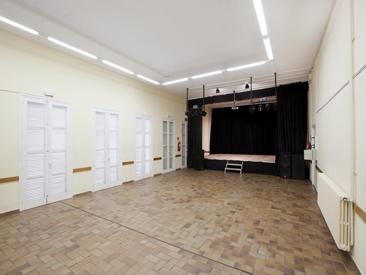 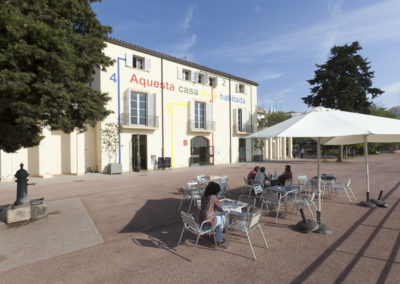 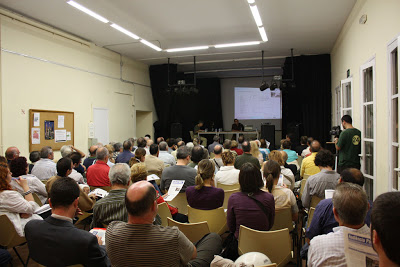 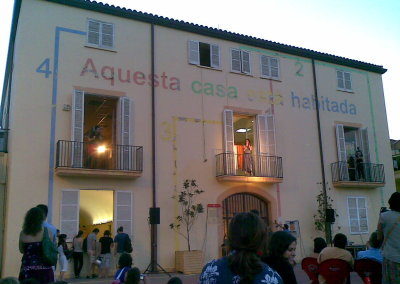