The news have been full of coverage: ChatGPT (Generative Pre-trained Transformer), the prototype chatbot released by OpenAI in November 2022 seems to hail in a new era of information sourcing, schooling and learning, and interacting with a computer. The service sprinted to one million users in five days after the launch, with many more following until this date. Many people have tried many things so far – from answering emails and engaging in light conversation to solving homework and generating articles for web portals up until code generation on a bigger scale for websites and small projects have all been generated with a human style conversational prompt.

The implications are far reaching and we can’t say for sure how a tool like this will play out in our world – is talking to computers the future for humanity? a lot of things can be – and have been! – said about this topic, but this isn’t what this blogpost is about.

No, I wanted to find out if ChatGPT can help me setup and run Icinga without any issues!

So I opened up ChatGPT and started a new conversation. I asked a simple and straightforward question:

This is the answer I’ve gotten:

First of all, I admit that my prompt was very simple and should’ve included an operating system at the very least. Linking to our official documentation is also a nice touch. It’s clear this answer has some issues beyond that too, though.

Asking for Debian 11 (Bullseye) specifically was processed by ChatGPT, as we can tell from the difference in the two first instructions.

But now, let’s try the first set of instructions on a Debian 10 system, and see how sucessful we are!

So far, no complaints by the terminal.

E: gnupg, gnupg2 and gnupg1 do not seem to be installed, but one of them is required for this operation

So this is an issue – and a honest mistake from my point of view. We do mention in our docs that gnupg should be installed beforehand – so I’ll just use the instruction from our documentation to install the required gnupg:

After this, the rest of the instructions worked like a charm. But is Icinga now running on my Debian 10 system? What do I do to find out?

After installing Icinga2 on Debian 10, you can verify that it is installed correctly by performing the following steps:

I won’t go over every single one of those instructions, but there is some good stuff in there! icinga2 daemon -C and systemctl status icinga2 probably would’ve been my choices as well.

At the end of the reply from ChatGPT, instruction number 5 is a big tell. ChatGPT seems to be confusing Icinga2 and Icingaweb2 a little bit and mixing them up – or rather, it has no concept of Icinga or Icingaweb.

We’re not quite there yet, but we’ve come a long way. I was very impressed by ChatGPTs capabilities and its ability to give me a half decent set of instructions for installing Icinga and Icingaweb2, but there are still quite a few issues with wording and the explanation of things in specific spots. The future of fully automated bot based monitoring systems might be just around the corner, but for now, the human input to Icinga will probably be necessary for a while to come. 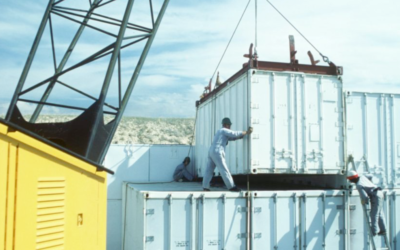 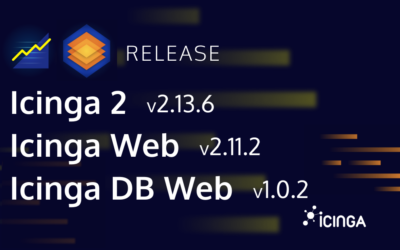 We've been working on a bunch of minor releases lately. Today we're happy to announce new versions for Icinga 2,... 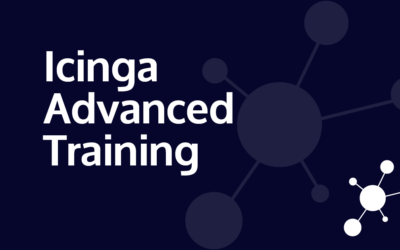 If you have some experience with Icinga 2 or you already visited the Icinga 2 Fundamentals training you are in the...