Icinga L10n – The Future is Here 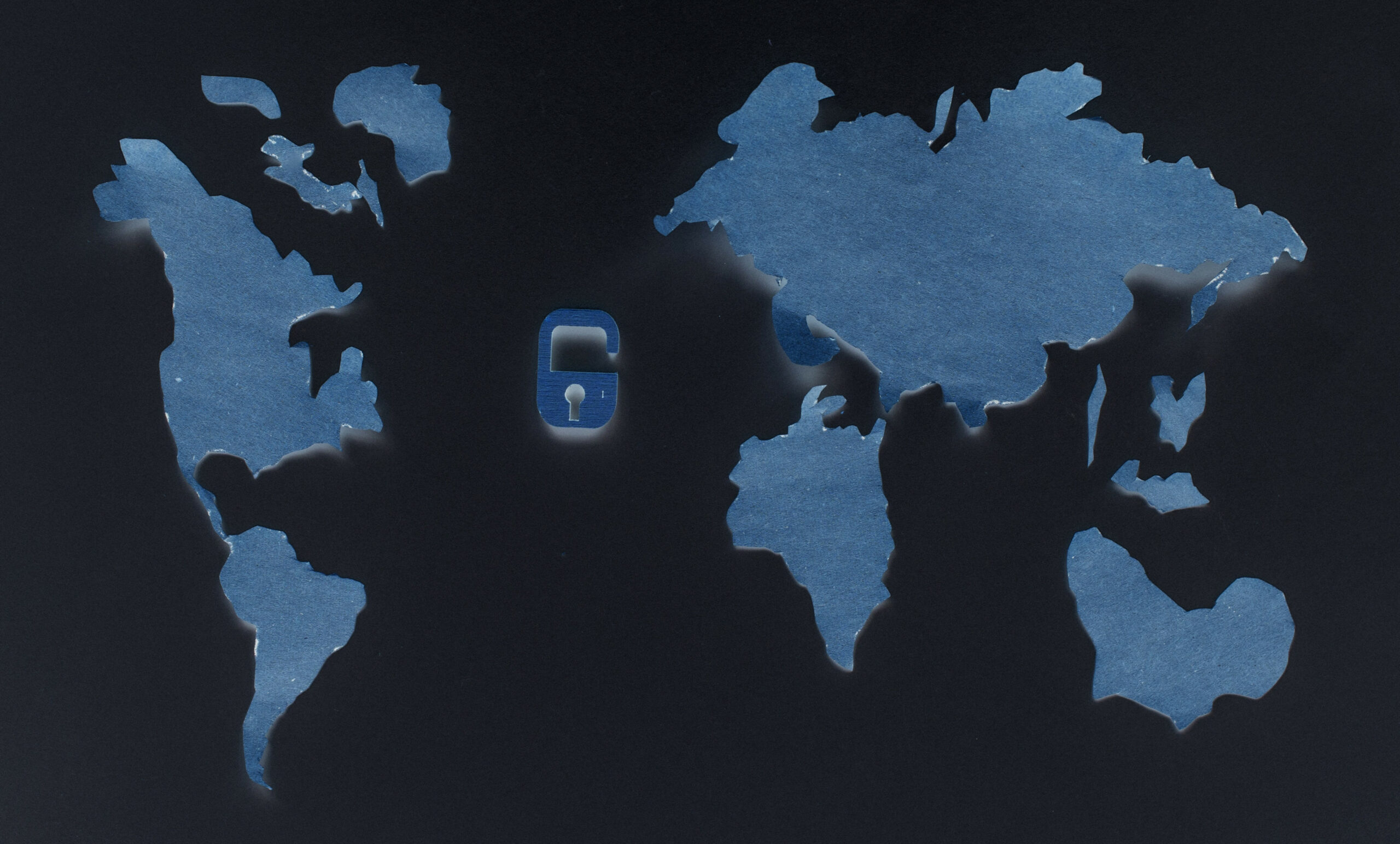 It’s soon two years since I’ve introduced you to Icinga L10n. There I’ve talked about a place on-line to ease collaboration. So, without further ado, let me introduce you to translate.icinga.com!

We’re using Weblate on there and hope that interested users may already be familiar with it. The basic tools are easy to grasp though. And even if not, it has an extensive user documentation.

The main advantage of Icinga L10n was to lower the barriers for translators to localize Icinga Web components in their native language. It should also make the life of us, the developers, easier. While the latter worked fine, it didn’t receive much traction by translators. Since then, only Russian and Ukrainian got substantial updates.

Weblate lowers the barriers even more now. No need to fiddle with Git or PoEdit anymore! There is also a psychological advantage involved, as it is now sub-structured again by the origin of the messages. So there are still thousands of messages, but a translator can now work on a single component like Icinga DB Web while still having access to all other similar translations in other components.

But the real benefit to me really, is how easy it is now to contribute. Just log-in with your Github account, sign the contributor license agreement (the only still notable barrier) and add a single missing translation or already a bunch of them. It’s your choice. From wherever you want, be it your PC, workstation or phone. For details on how it works, please have a look here.

Previously, when working with tools like PoEdit on catalogs directly, translators were on their own. Continuing a translation meant to pull the newest changes from GitHub first. They did their work then and only pushed their own changes to their own fork. As long as no pull request was created, the changes were not readily available to others. With Weblate this has changed. Translating a message now, will instantly be visible to others, so the process is way more efficient.

It is also easier to keep track on newly added messages or new translations. It might be overwhelming at first in case there is not much or even nothing translated yet for a given language. Once this has been overcome and a language has a certain stage of completion reached, it is easier than before to keep this stage of completion by enabling notifications. You can subscribe to changes made on a daily, weekly or monthly basis.

This is all about the people working on it! So tell your friends and colleagues about this, which also use Icinga or are keen to help translating open source software. Together we’ll conquer the world! 😉 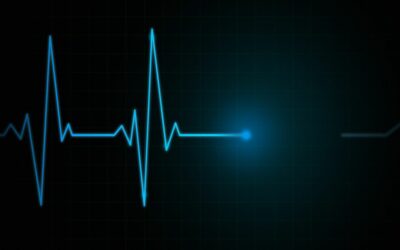 Is monitoring dead yet?

No, it is not! How can it possibly be dead? In my opinion, monitoring is some thing very important for building a... 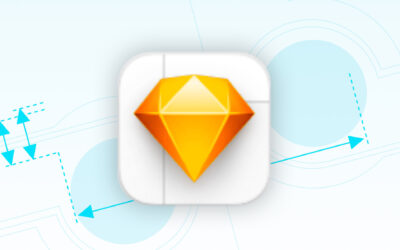 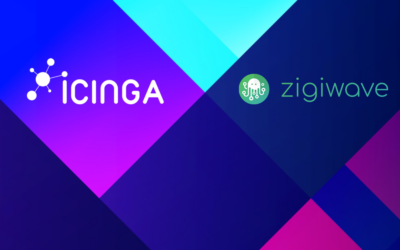 The health of your systems and applications is fundamental for your organization’s infrastructure. Monitoring them...