The best apprenticeship at Icinga 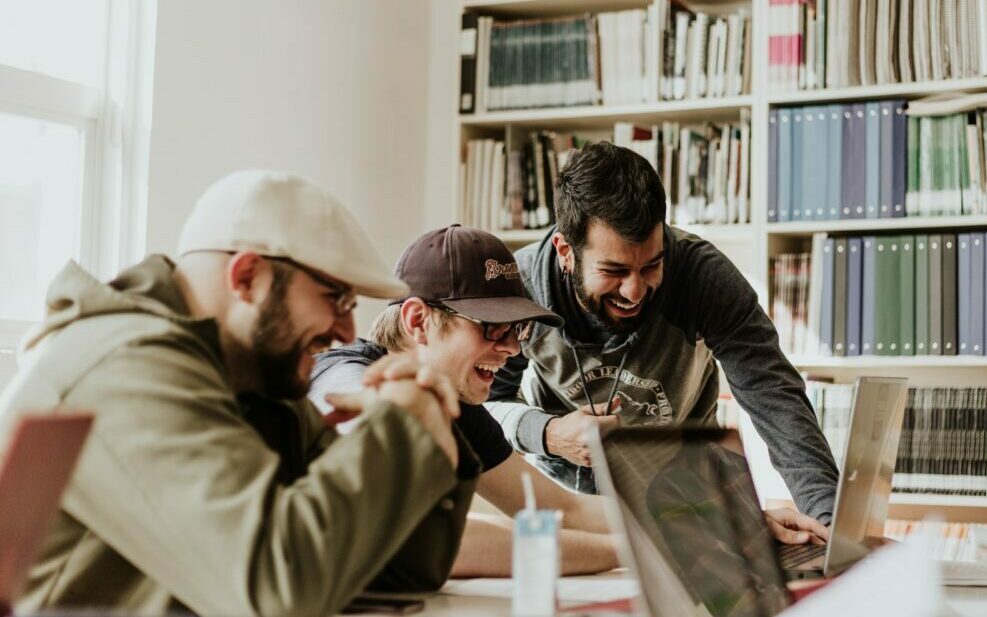 From the beginning, I received full support from the trainer and the other colleagues. At Icinga, I was not only seen as a trainee, but as a member of the Icinga family, which is great.

Besides school, I also received many internal and public training in the company, such as Linux basics, Icinga, Git, SQL basics, network basics, etc. In this way, I was able to expand my knowledge and also improve my school performance.

I was able to learn a lot through training, department Introduction weeks, and trainee weeks.

What is apprentice week?

Every year there is a so-called apprentice week, during which all apprentices work together on a project of their choice. For the project implementation, you receive a certain amount of money with which you can buy the necessary things for the project.

During this week, you get to know other apprentices from other departments better and work together with them. That is a lot of fun. You can see some of the last apprentice weeks online.

After a short time, I was allowed to work on real projects. I took part in internal daily and weekly meetings. In the meetings, we decided how to implement the projects. You can feel free to be creative and make suggestions. my own suggestions were also accepted.

My last tasks were fixing icingaweb2 issues, the Remember Me feature for icingaweb2, and the icingadb-cube module.
Currently, I am working on the icingadb-web module, which will be released very soon.

Last month, I successfully completed my apprenticeship. Now I’m working at Icinga as a junior developer.

I would recommend Icinga to everyone, both for the apprenticeship and for the work. A very good working atmosphere, experienced, nice and helpful colleagues make the day here even more enjoyable. 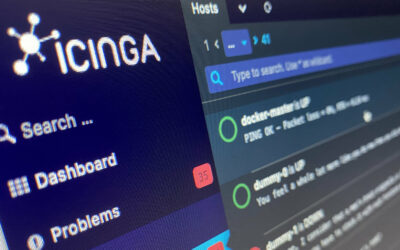 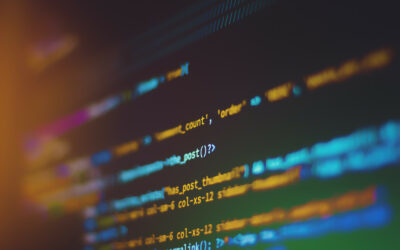 A snapshot of my daily work

Today I show you a snapshot of my daily work. It is especially interesting this time, because it's a not-so simple... 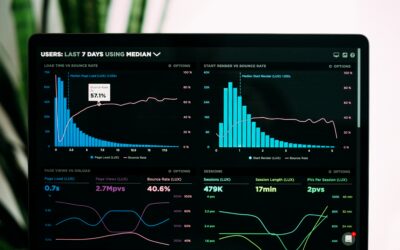