My apprenticeship at Icinga 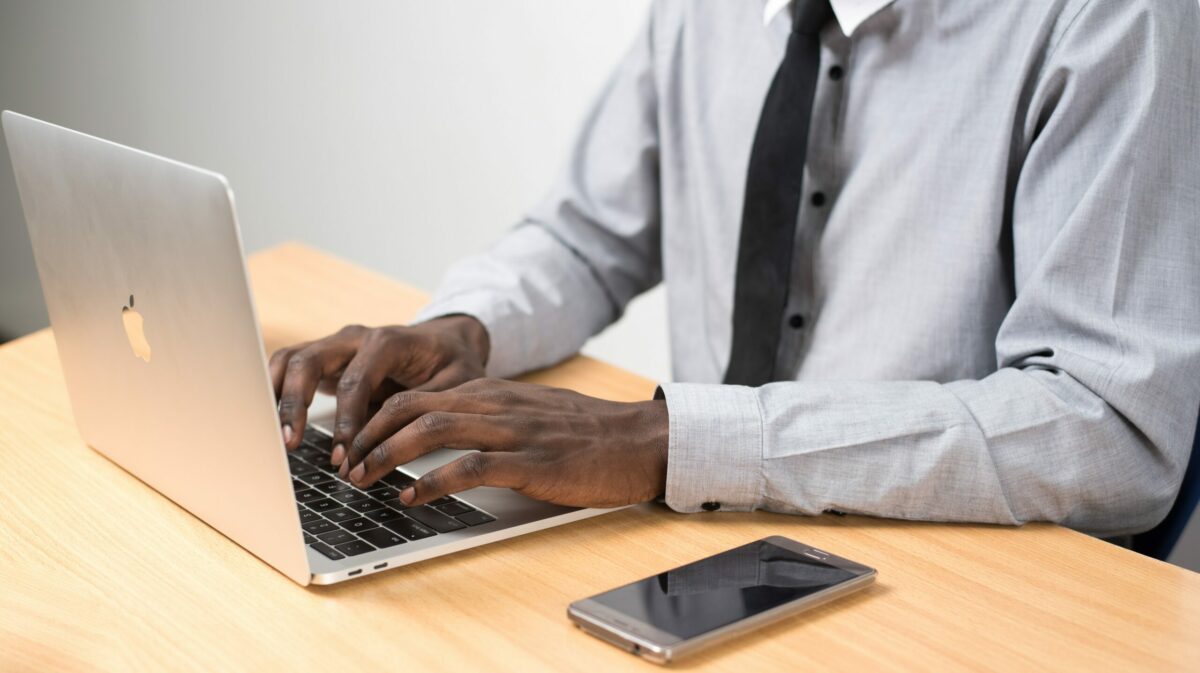 Yay! I just accomplished it. I started my training at Icinga in September 2019 and completed it successfully last month. Started the training with absolutely zero background knowledge and have now completed the first milestone for my future path.

In this blog, I want to give you an overall glimpse of what it’s been like and how great it feels taking this amazing Icinga journey.

How wonderful was it?

In the beginning, I was doubting myself a bit. You know, when you try something new, you often wonder if you have what it takes. Especially, because vocational school in the first year was quite challenging. However, I was always thinking that after those two or three weeks of vocational school, I will go back to the company, so that gave me the motivation boost to keep going. Because I liked programming from the beginning, even if I wasn’t familiar with any of the Icinga Tech Stack. That said, I always got the support I needed to get started with Icinga from the beginning, even as a newbie. As you already know, corona ruined all our plans. I was barely a couple of months into my apprenticeship. So we had to adapt to it right away, but Icinga managed it flawlessly. Even though I could only communicate with my trainer via jitsi during this time, I had the full support of him and the others. Many thanks for that!

During my apprenticeship at Icinga I was able to dive deeper into the Icinga universe. The Icinga developers are normally spread out into teams, like Team Web, Team Core etc., but I had the pleasure to collaborate with all teams as an allrounder. This allowed me to accumulate the knowledge of how Icinga works behind the scenes and in the front end. I also gained a lot of knowledge about GitLab, Git, SQL, Docker. Linux basics, Networking etc. were also covered by in-house training courses.

So, what’s the next step?

Well, even though I am now officially a developer, I’m still rather a junior developer. I may have successfully passed the first obstacle, but that doesn’t mean I’m going to stop learning something new. After all, being a software engineer means you never stop learning, as new technologies are constantly emerging.

But most of all, I have to make sure I get through the probationary period safely. Later on, I’m going to look for some opportunities to improve my skills. All in all, I am blessed to be able to practice this fabulous occupation in a very pleasant working atmosphere alongside super friendly and collaborative colleagues. 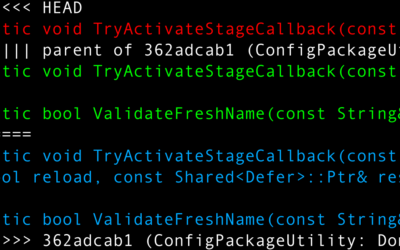 Nobody likes resolving merge/rebase/cherry-pick conflicts. I also don't, but I've found a scheme how to reduce the... 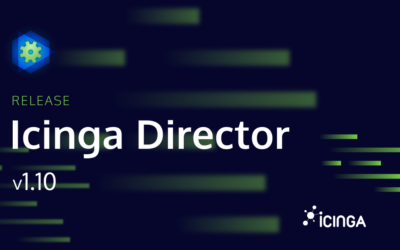 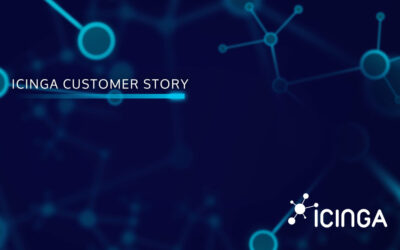 Over the past few months, Icinga has published a series of success stories that illustrate how Icinga helps...