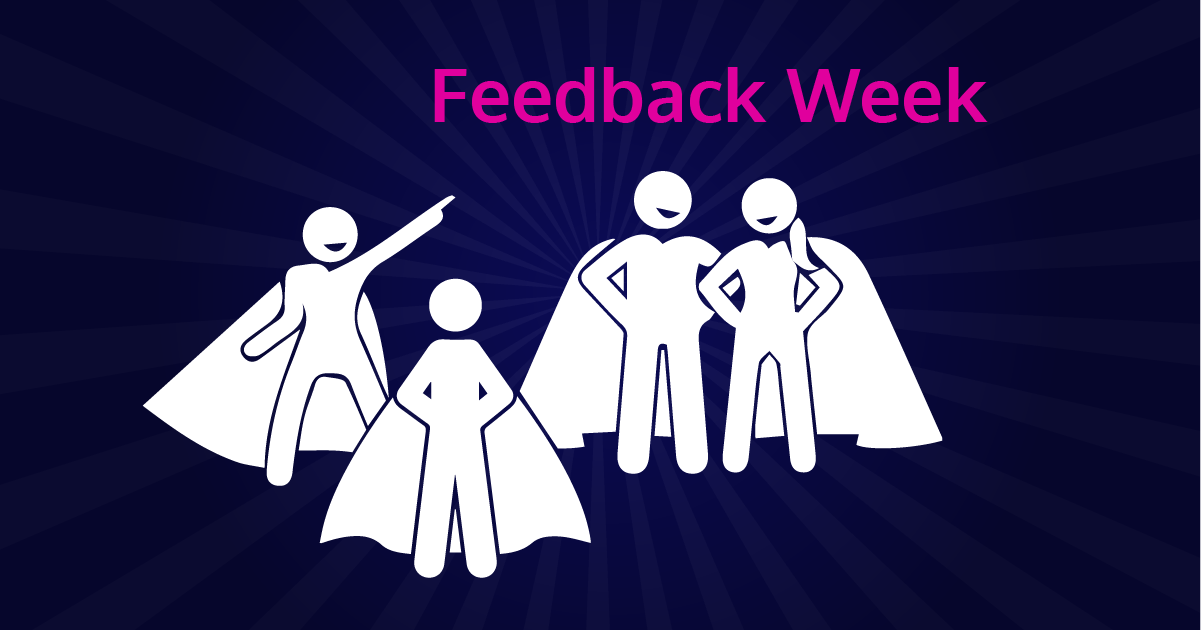 We started the Feedback Week, because we wanted to hear what your thoughts around the Icinga Universe are. Whether it is about Icinga as a company, the products or the Community: in order to know what you feel and think about Icinga, we can develop the best possible monitoring tool for you.

So here we are, recently finished off the second Feedback Week with a total of nearly 1300 votes all over Social Media and the Community! Wow, thank you so much for participating and leaving your vote and/or comment on our questions. Let’s go a little more into detail with the results:

On our first day, we tried to get a feeling on how you use Icinga Web – starting with notifications usage, dashboard use, themes and comments.

The age old question, whether people prefer the dark or light theme has been answered – at least for our current Icinga Web theming: 58% percent prefer dark mode, 26% use light mode, 8% are using one of our accessibility themes and another 8% use other themes – probably the ones made by the community!

Another statistic that was interesting to us was the usage of comments – 64% of people who use comments just use plaintext, while 35% use Markdown and one person uses a different way of styling their comments – whichever that may be!

61% of all people who use comments also link to other content in them. A whopping 90% tend to mostly go for ticket references, and one user stated that they link images in their comments.

On Tuesday we tried to get in tune with how accessible Icinga 2 is for contributions – what keeps you contributing, what things we could do to make it easier and which languages are being used in the web frontend.

Which is very similar to last feedback week’s answers, where 54% stated that they had contributed already.

Incidentally, it was also 85% who have their Icinga Web set to English and 15% use a different localisation of the software.

On day 3, our questions focused more on Icinga 2 and its usage. Ranging from the OS type used to run Icinga, best features of the Icinga DSL, legacy features and their usage, notifications, docker, CA and checks that help you monitor Icinga.

On the question which OS you run your Icinga on, we were surprised that no one runs their main Icinga instance on a Windows Server. Unsurprisingly then, the rest was mostly split between non-enterprise (59%) and enterprise (31%) Linux. The remaining 10% stated that they use multiple or other systems.

As this is always a topic we’re curious about: We asked about the usage of Docker with Icinga: 35% do use Docker and the remaining  65% stated that their systems are Docker-free.

Since the CA always seems like a bit of a pain point for our users (and in general) we tried to dig a little deeper and got the confirmation in the form of some very exasperated sounding comments. But we also received some really useful constructive criticism!

On Thursday we were curious about the different additions to Icinga and their usage – you told us about whether you use the director, Icinga for Windows, modules, logging tools and Icinga DB. Here are the results:

On this question we also received some amazing feedback on what we could improve about the module! Thanks for that!

On the last day of the Feedback Week 2022 we asked for some more general feedback on everything surrounding Icinga – be it in-person events, the communication in the forum, on social media, on GitHub and other Platforms.

So will we see you at the Icinga Camp?
46% of the people who answered this question would like to come to the Icinga Camp, while 26% stated that they are not so sure if they can make it yet. 28% Won’t be joining, most of them with the reasoning that they don’t feel safe to go to an in person event yet, which is totally understandable.

I really hope all people who would like to come will be able to join and meet us in Berlin on July 21st!

We also asked how you feel about the quantity (and quality) of our social media content – funnily enough there seemed to be a tie on whether we post a bit much and too little with 26% each, while the remaining 48% feel like we’re posting just the right amount. We’ll take this as we’re doing alright 🙂

Thank you so much for your participation!

Congratulations to all Icinga Community Heroes that have been chosen and that will be featured on our website! Keep up the great work!

Popular Helper: Antony Stone has given and received lots of love in the forums. He’s been an active member in the forum since its beginning!

Translation Master: p4k8 helped us out a lot by working on the Ukrainian translation and bringing it up to 100%. Thanks for your help!

Engagement Hero: Bodo Schulz has been doing a lot for our community in all sorts of different ways – but this hero title is for his amazing engagement on social media and our events!

Every Day Hero: That’s you! We’re happy to have you as our community! You’re always having each other’s back and that’s exactly why everyone is a hero in their own way!

So, thanks again for making Icinga what it is and for being part of the Community. 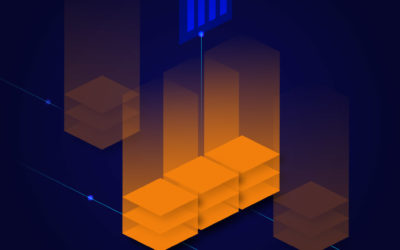 Why is infrastructure monitoring important? 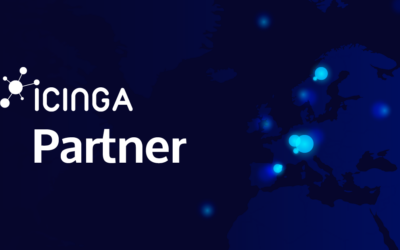 The 4 categories of Icinga Partners

Icinga partners are companies that have been working with Icinga for quite a while and have acquired remarkable... 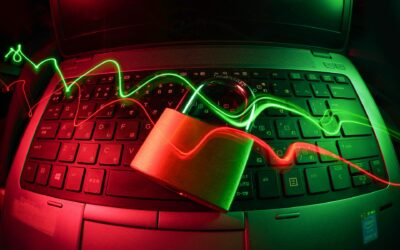