After weeks of development with a lot of brainpower being invested we have finally finished the first stable release of our Graphite integration into Icinga Web 2. The new features include a searchable graphs dashboard, multi-client capability and much more – read on.
Thanks to all contributors – Alexander, Blerim, Eric, Florian, Johannes, Markus, Michael and Thomas, you have done an awesome job!
Also many thanks to Deutsche Telekom for sponsoring the development! END_OF_DOCUMENT_TOKEN_TO_BE_REPLACED

OSMC brought a lot of releases and new cool stuff to share and use this month.
Icinga 2 v2.8 including the CA-Proxy, On-Demand-Signing and Elasticsearch feature was released right before OSMC. Some of you already upgraded their production environment 🙂
Icinga Web 2 v2.5 was shown during our Icinga presentation at OSMC and released right after. Collapsible side menu, revamped design, domain aware AD authentication and many cool things more. Ensure to follow the upgrading documentation.
We’ve also announced new modules in their first release 0.9: Modules for Graphite and Elasticsearch integrated into Icinga Web 2.
Icinga Exchange v2.0 is now LIVE. Login with your Github account, create a new project, paste your project’s Github URL, choose an awesome logo, add some tags and let it sync. “icingaexchange.yml” is no more. Please join on in, we need your support on making this platform even better 🙂 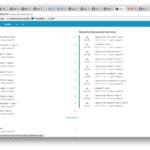 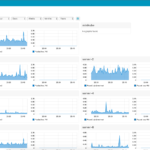 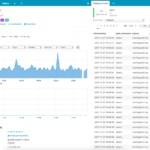 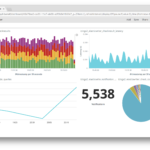 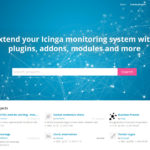 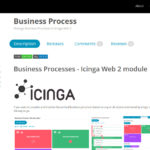 END_OF_DOCUMENT_TOKEN_TO_BE_REPLACED

It’s been a while since we have released a new version of our Icinga Web 2 Puppet module. Today we’re happy to announce v2.0 of this module, available on Puppet Forge. We reworked the whole module, with new mechanisms and features that make it easy to install and configure Icinga Web 2 and many of its modules. The new module enables you to configure every possible setting of Icinga Web 2 and is compatible with Puppet starting from version 4.7. Here’s a brief introduction with some examples: END_OF_DOCUMENT_TOKEN_TO_BE_REPLACED

A couple of months ago we introduced the Icinga Output Plugin for Logstash. Today we’re happy to announce v1.1.0. This release includes functionality to dynamically create objects in Icinga 2 and set their state based on incoming events.
With the first release of the Icinga Output Plugin you could run several actions through the Icinga 2 API. Setting the state of a host or service, add comments, set downtimes and many more that we described in an earlier blogpost. END_OF_DOCUMENT_TOKEN_TO_BE_REPLACED 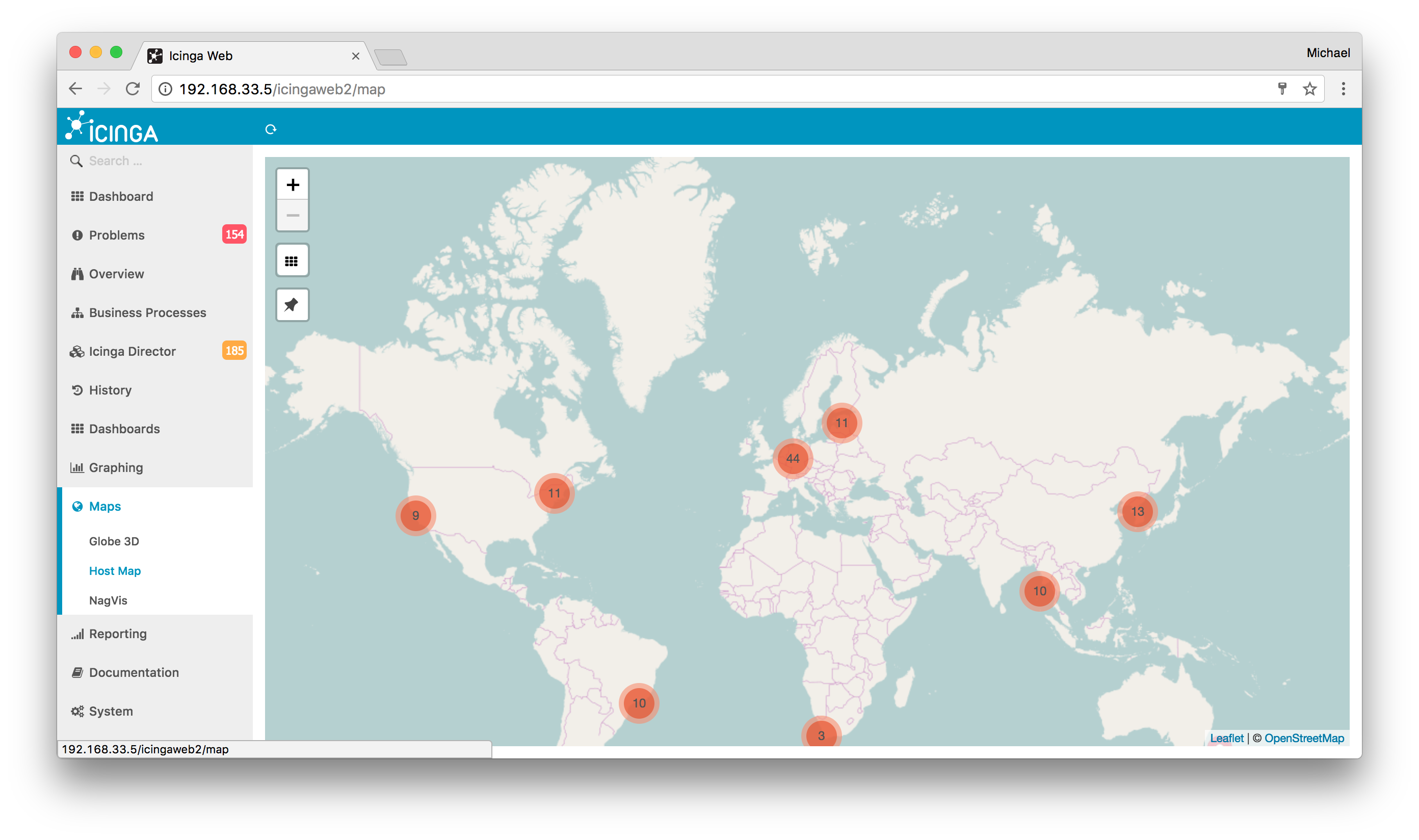 END_OF_DOCUMENT_TOKEN_TO_BE_REPLACED

Recently I wrote about the changes in NSClient++ 0.5.0 and its REST API capabilities. Icinga 2 bundles the NSClient++ installer and additional check commands in the “nscp-local” namespace for your convenience for a while already now.
The documentation highlights a short example for querying performance counters with the Icinga 2 client as command endpoint and local NSClient++ check plugin calls.
While testing the 0.5.0 integration I’ve also taken the steps of adding service checks for every available check command we have added so far to the Icinga 2 template library. I thought sharing this with you will hopefully generate feedback for documentation updates – how you are currently using NSClient++ in combination with the Icinga 2 client?
END_OF_DOCUMENT_TOKEN_TO_BE_REPLACED