Icinga Director v1.4.0 has been released

We tagged v1.3.2 more than two months ago and according our initial plans it should have been announced together with v1.4.0. However, sometimes things take longer than expected. But now it’s official: Director v1.4.0 is our shiny new release. END_OF_DOCUMENT_TOKEN_TO_BE_REPLACED

A while back we’ve written about changes inside our Vagrant box demo environments – and many things happened ever since.
There are a couple of new Icinga Web 2 modules directly integrated into the Vagrant boxes (Director, Grafana, Cube, Globe). In terms of metrics and event collecting we’ve integrated Elastic Stack with Icingabeat and also InfluxDB with Grafana. We are happy to release v1.3.0 today.
END_OF_DOCUMENT_TOKEN_TO_BE_REPLACED

March was all about our lovely community. We’ve had Icinga Camp Berlin and San Francisco, and also joined FLOSSUK. You’ll also recognize that our Puppet module for Icinga 2 was officially approved by Puppet. Blerim released icingabeat and blogged about it at the Elastic blog. And many more things happened …
We’ve also thought about 1st of April, but hey – we have so many great things to share and work on, we’ll skip it for 2017 😉
END_OF_DOCUMENT_TOKEN_TO_BE_REPLACED 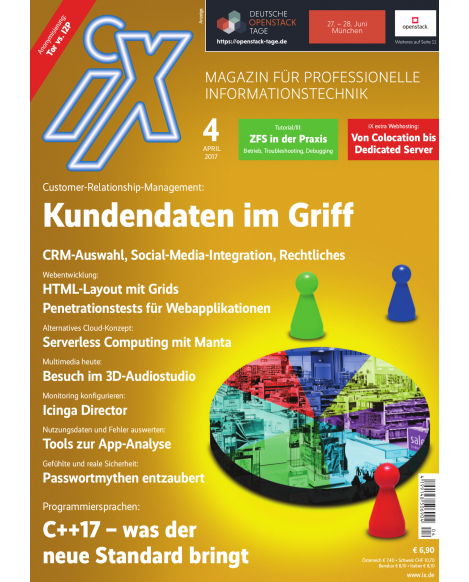 Marianne Spiller, our fellow community member @sys_adm_ama, told us last week during Icinga Camp Berlin that she was about to publish an article about the Icinga Director. Today the iX magazine 04/17 was published and page 62 features Marianne’s article.
I’ve got myself the ebook already. Templates, change history, import sources, more modules just like PuppetDB or AWS – everything you know and love about the Director gets covered. Pretty awesome overview of the Icinga Director in “only” 3 pages. Keep in mind that the article is in German, so you might need some extra translation 😉
Congratulations Marianne & thanks for writing such a nice article. We’re hoping for more! 🙂 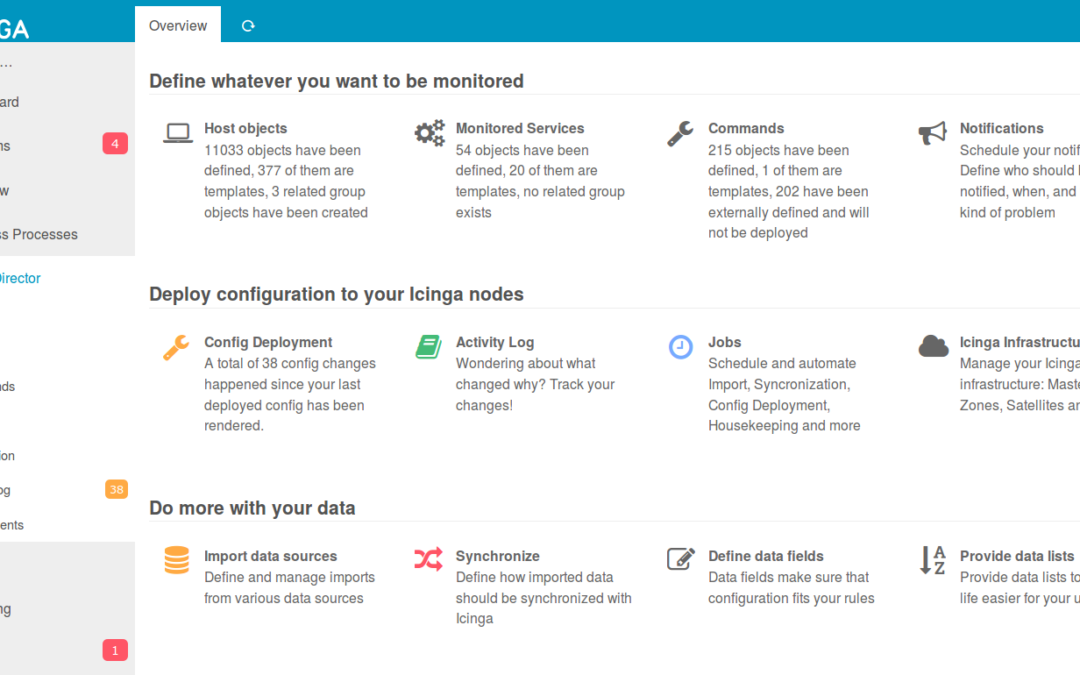 Exceptions prove the rule, Director to the rescue

Two and a half month have gone by since version 1.2.0. Yesterday we tagged the latest release: version 1.3.0. As we all know, Director is a fantastic tool for automation, being the glue between your various data sources and your monitoring. But in the rough real world not all the things are always automated. Therefore, this release puts focus on managing all those “little exemptions” many of you are facing in their daily work with in semi-automated environments. END_OF_DOCUMENT_TOKEN_TO_BE_REPLACED