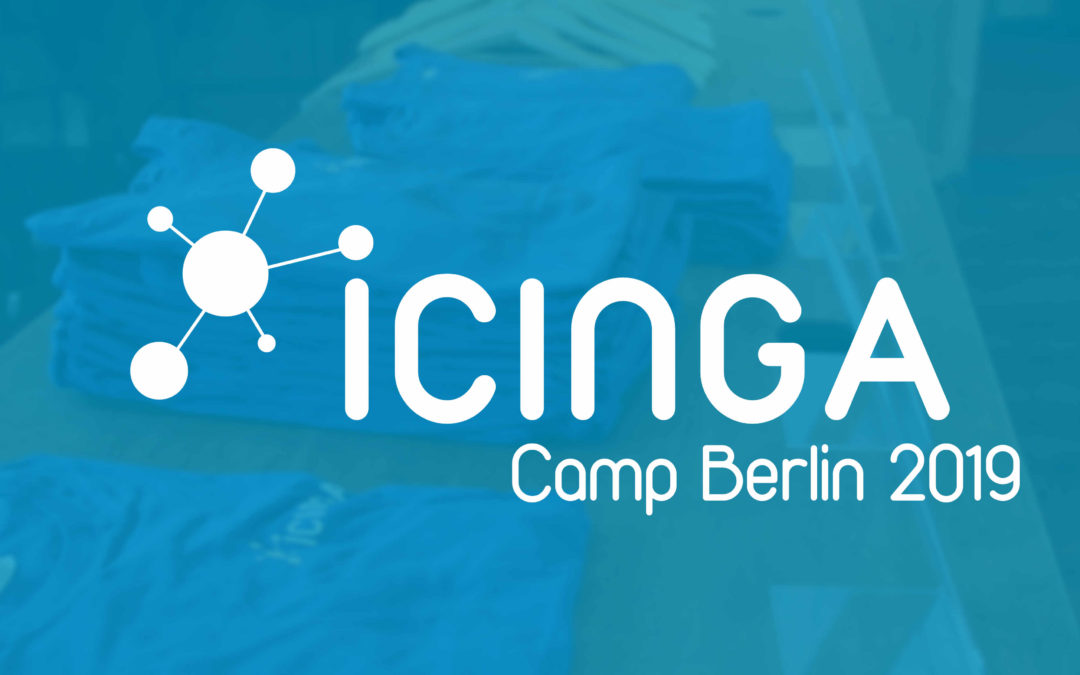 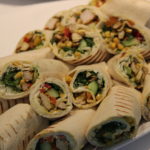 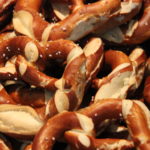 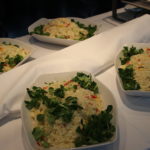 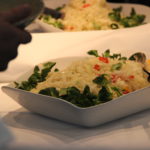 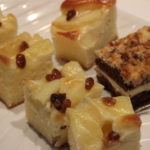 He also announced that there won’t be an Icinga Camp taking place in Berlin next year. Instead, the Icinga community will have the chance to come together for the new two day IcingaConf, taking place in Amsterdam on May 13 and 14, 2020. 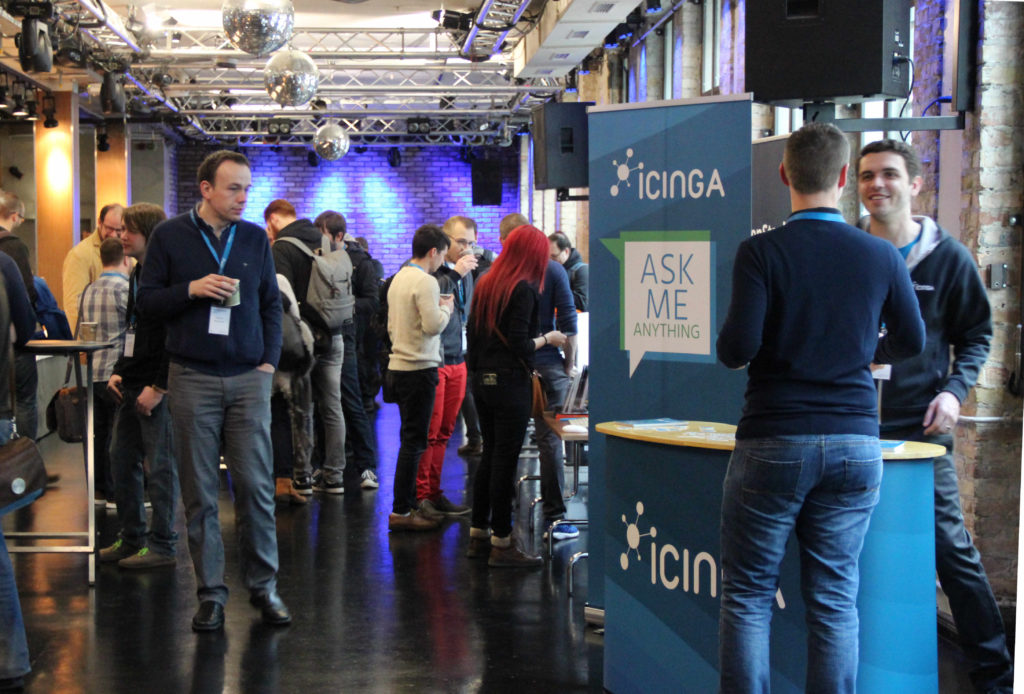 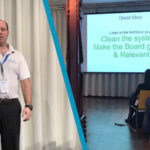 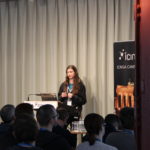 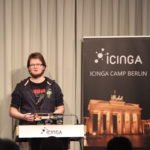 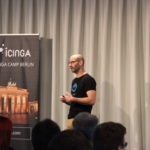 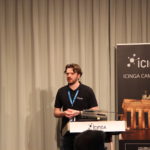 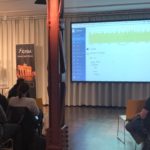 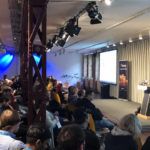 After the more intellectual part, there was also a treatment for the physical welfare. At Murphy’s Irish Pub, which was located just around the corner, the community came together for a gathering. Solely Karaoke was missing this year, but some of the attendees might not have been too unhappy about this. 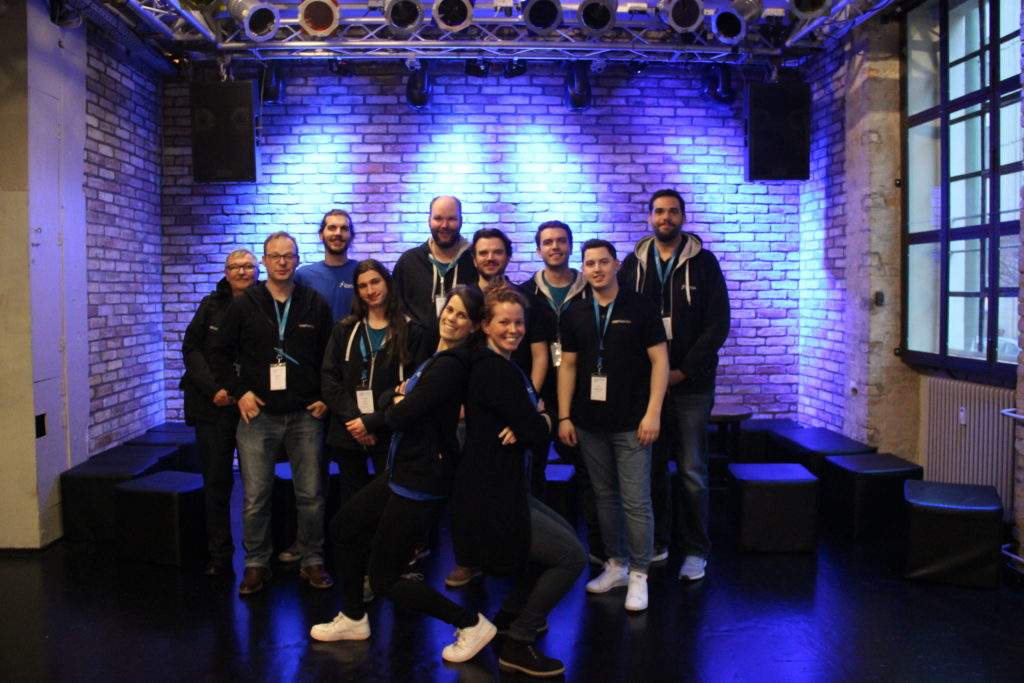 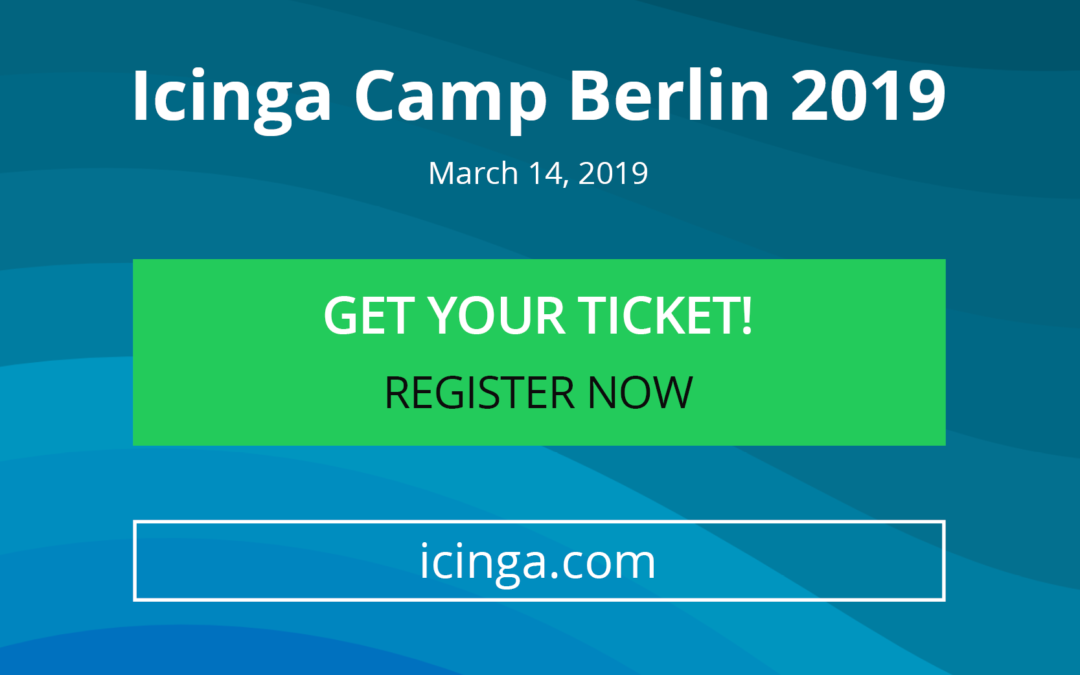 Icinga Camp Berlin 2019 is coming closer and with it the last chance to get tickets. The event will take place on Thursday, March 14, at the “Kalkscheune” in Berlin. The speakers line-up and timetable is set! Topics in Berlin range from the current state of Icinga, to implementations in large scale environments and integrations with Elastic and Hashicorp tools. Check it out! The whole program and tickets are available at the event website. 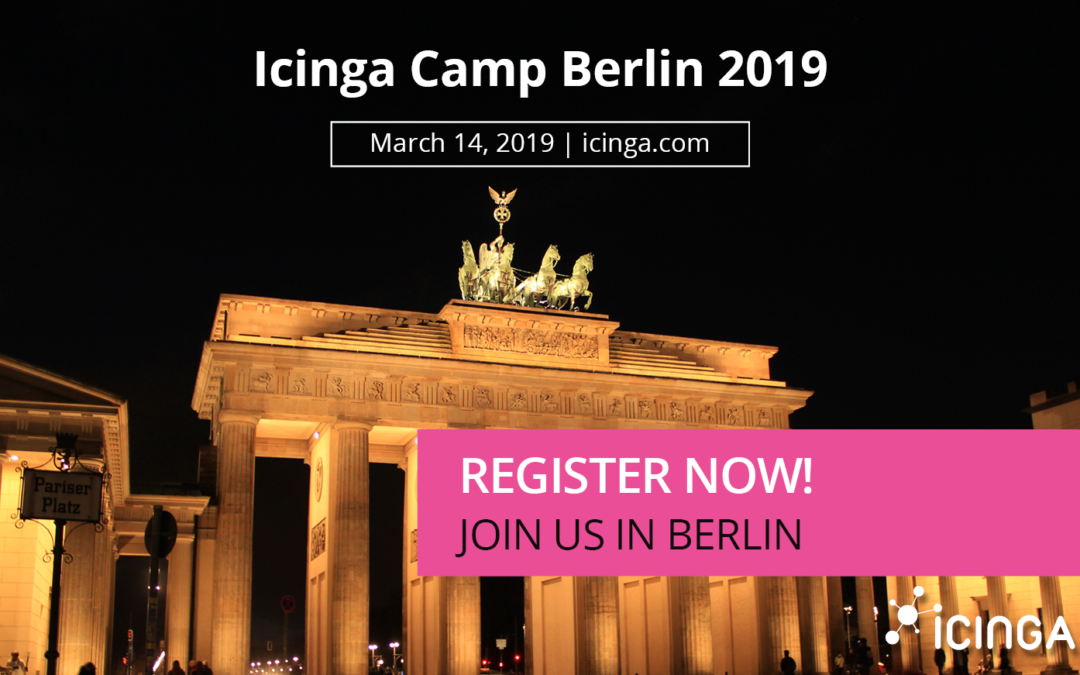 It’s coming closer! This years Icinga Camp Berlin will take place on 14th March and we’re excited to publish the first confirmed speakers. The agenda includes a great bunch of talks from experienced Icinga users. The topics vary from integrations with Elastic and the HashiCorp Stack, reports by professional Icinga users about their challenges and best practices from the field. Not to forget about the latest news directly from the Icinga Team about current developments and upcoming projects.
Icinga Camps are a great platform to expand your knowledge and learn new methods that enhance your monitoring experience. Besides the planned program, Icinga Camps function as a meeting point for monitoring enthusiasts from all areas. END_OF_DOCUMENT_TOKEN_TO_BE_REPLACED

We’re happy to announce our Icinga Tour 2019! The Icinga Tour is a series of Icinga Camps on different dates spread all over the globe through the year. We’re organising this series of events in coorporation with our local partners. Through the past years we hosted various Icinga Camps, for this year we decided to start with defined dates to give everyone the chance to plan ahead. END_OF_DOCUMENT_TOKEN_TO_BE_REPLACED

Icinga Camp Berlin: Be a speaker!

There are many reasons to go to Berlin… The best one in March 2019 will definitely be Icinga Camp Berlin!
In case you already know our Camps, you might not have to think about sending your proposal ? If not: Don’t worry! We are always on the hunt for new speakers and would be happy to get to know you and your experiences with Icinga.
Get on stage! Send your proposal now! Call for presentations runs until end of December.
Icinga Camps are dedicated to Icinga – best practices, add-ons, tools, and the projects continuous development. The Camps offer the perfect platform to learn about new techniques and monitoring updates. Icinga developers, community and enterprise users come together to discuss the latest trends and share knowledge, experiences and stories. Be part of one inspiring day full of #Monitoringlove in Berlin!
More on: icinga.com 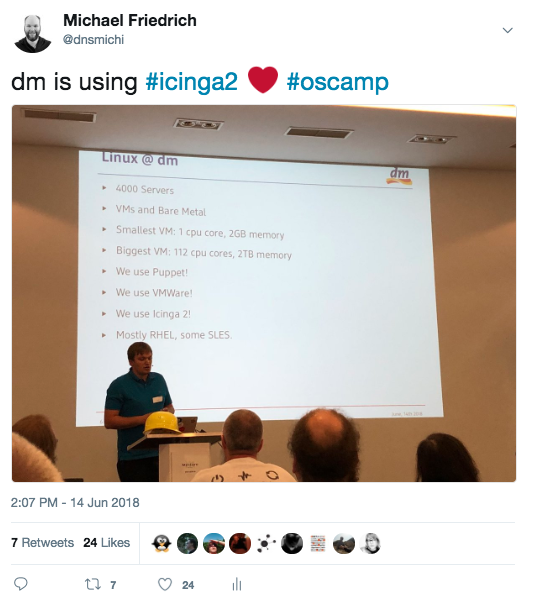 We are planing with more events and camps in 2018/2019. Please let us know if you are interested in joining us in Washington, D.C., Tel Aviv, Berlin or Stockholm.
I’ve attended the Open Source Camp right after OSDC this year. Although its focus was on Graylog and Foreman, both products integrate well with Icinga. We’ve learned about the upcoming Graylog v3.0 release this summer, and watched the latest developments of the monitoring plugin for Foreman which allows to manage objects and downtimes in Icinga. It is also official – welcome dm-drogerie markt as Icinga user 🙂