We are happy to announce a new bugfix release for Icinga Web 2. Official packages are available on packages.icinga.com. Community repositories might need a while to catch up.
You can find issues related to this release on our Roadmap.

With the help of our users we’ve finally fixed the issue that defining multiple hostnames and enabling STARTTLS has never properly worked. Also, they’ve identified that defining multiple hostnames caused a customized port not being utilized and fixed it themselves.
There has also a rare case been fixed that caused no group members being found in case object classes had a different casing than what we expected. (Good news for all the non-OpenLdap and non-MSActiveDirectory users) 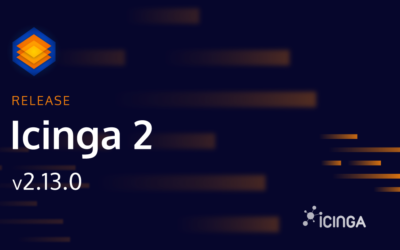 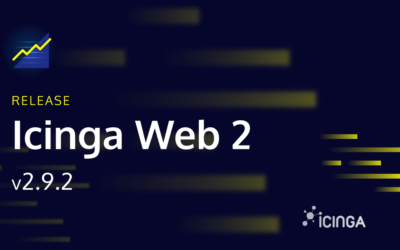 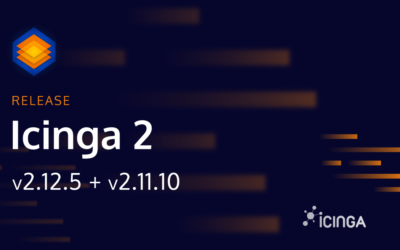 Today we are releasing Icinga 2.12.5 and 2.11.10, including two security fixes that may lead to privilege escalation...