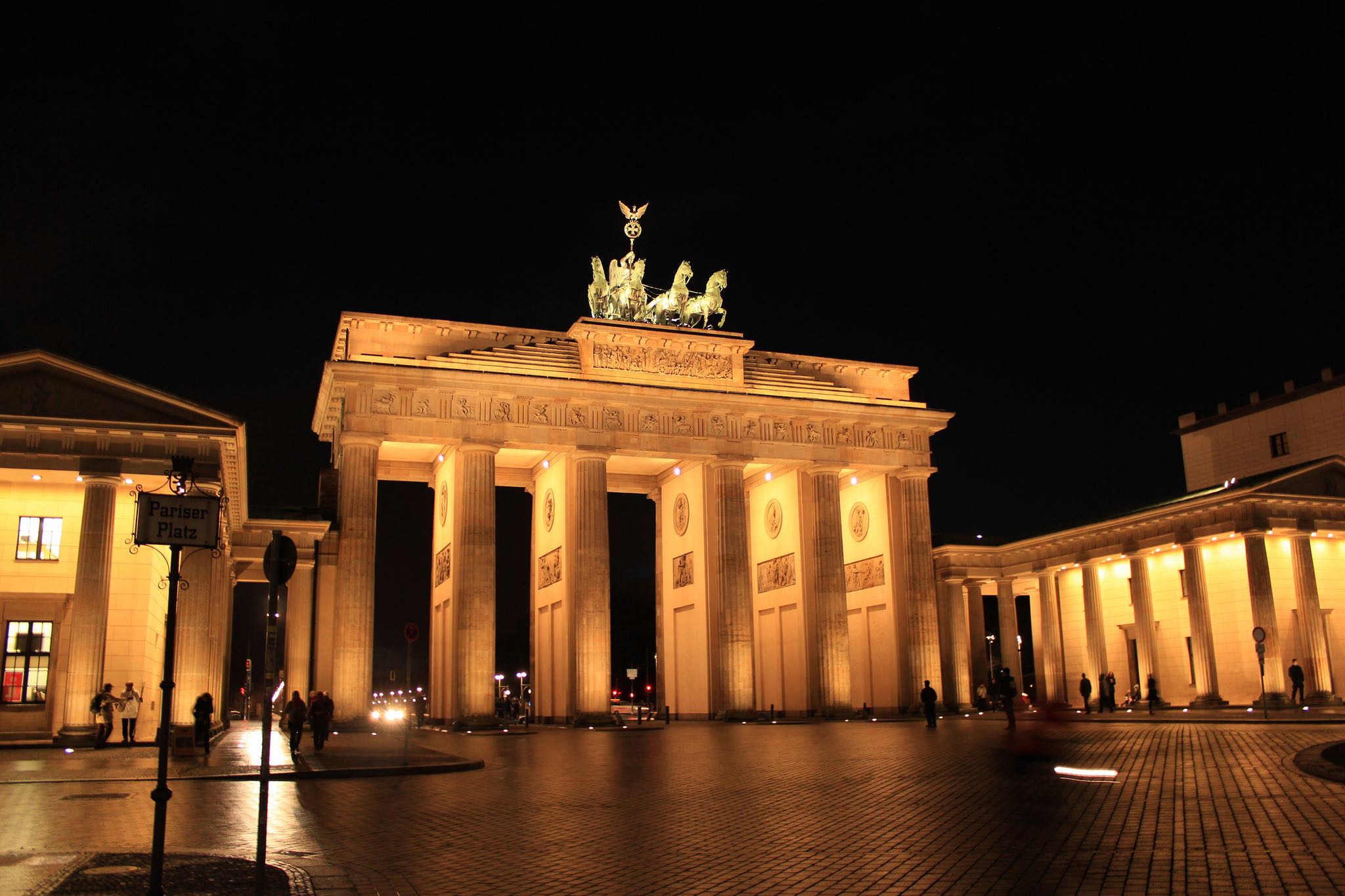 Icinga is coming to Berlin for the 3rd time next week, and we are super excited to share the latest developments with you. And of course to meet again with our awesome community and have a couple of G&Ts 🙂 If you can’t make it, our firstÂ Icinga Camp New York happens on March 16th the week after!
Under the hood, many things are going on – bugfix sprints, module development, and much more. Eric will tell you about the current development status and our future roadmap in his talk at Icinga Camp Berlin. Still not convinced? You can ask him anything in person too 🙂

Expect more cool stuff presented in Berlin, fellow community members are on the rise with new releases coming for the Grafana and Maps module. Rumors do tell that there’s more to be released.

If you find bugs/typos etc. please open a issue.

Blerim is at GrafanaCon this week, and hooked us up with CERN using Icinga 2 🙂 Tomorrow he’s giving a talk too!

We’ve had a lovely time at CfgMgmtCamp in Ghent early this month. Thanks everyone for the good talks and the (obvious) G&T 🙂

Come over to our booth and grab a small G&T for lunch. Thanks to the organizers for let this happen! #cfgmgmtcamp pic.twitter.com/3eunPdYXZf

Trainings and much more

Keep an eye on our partner’s training offers, this really kicks off the last missing bits in bringing Icinga into production. And it certainly helps to discuss things best practice with other participants too.

Part 2 of my multi-part @icinga 2 tutorial is up on @Medium. Part 2 covers the setup of the database and Icinga Web 2. More parts to come! Again, I hope this helps anyone who is trying to setup distributed monitoring. Happy Learning! https://t.co/YedNrgxXGd

Linode covers this topic too this month in their fancy guide.

Rethink your system monitoring infrastructure, check out our guide on #Icinga2 https://t.co/J4WGlKWdba pic.twitter.com/mCtAWmvp8k

Lennart took us on a journey with variable scoping …

… and the all new shiny Icinga Web 2 login screen …

Julian took over the maintainership for the ArchLinux community packages for Icinga, thanks a lot 🙂

Just pushed quite some changes to the Arch Linux icinga2-git package in AUR: https://t.co/3msxJAkPMb https://t.co/Z2YykPoaoB The same changes will probably also land in the normal icinga2 package once 2.9.0 is released. /@icinga

Icinga and an architect walk into a bar.
Architect starts bragging: It's my shout! I solved all our Kafka problems by increasing number of redundant data copy replicas from 3 to 5! What could possibly go wrong now!?
Icinga: Alert! No Space left on device?!

Many users kept asking for monitoring tool advice in February, and you’ve shared your experience and suggestions. Thank you 🙂
Continue reading the Twitter threads, if you’re considering using Icinga – honest feedback is the most valuable! 🙂

What are the cool kids using for monitoring their #Magento / #ecommerce shops? I mean pretty much any monitoring type you can imagine… SSL certs, JS errors, log files, performance, server hardware, cronjobs, services, uptime etc. Thanks!

People of Twitter, if you were reimplementing your monitoring system, what tool(s) would you choose?

Iâ€™ve got a fairly static network with <500 hosts, mix of Linux, FreeBSD, macOS, & Windows. And no monitoring currently in place ?

What are you using to monitor your servers and services ? (Currently testing icinga2)

Nagios/Icinga/Other … Anyone have strong feelings?

@icinga is a good play here. There are integrations with Chef, Puppet, and Ansible. Thee ephimoral nature of containers make them a unique challenge but being able to integrate with a myriad of tools makes Icinga a winner.

Looking into integrations and other monitoring tools is important these days. Discuss and share experiences too. In the end, we all benefit from it and dive into solutions.

See you in Berlin next week, or in New York the week after :-)Â