Icinga Camp San Diego is waiting for you

I’m super excited for next week already – third time flying to the US joining community members at an Icinga Camp, this time San DiegoÂ after PortlandÂ and San Francisco.
“The Unrealized Role of Monitoring & Alerting” – Jason Hand from VictorOps takes the challenge to dive deep into metrics, alerts and learning from failures. We’ve seen such discussions at Devopsdays Amsterdam in June too and are super excited that Jason joins us in San Diego. 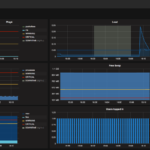 Blerim is also all about metrics – monitor all the things, retrieve metrics and present them in beautiful graphs on your dashboard. Be it Graphite or InfluxDB natively integrated with Icinga 2 or the all new shiny Grafana dashboard we’ve shared on grafana.net.
Rumors do tell that Icinga Web 2 added support for sending commands using the Icinga 2 REST API. Eric will prove that in his talk about new features coming with Icinga Web 2 v2.4.
Yet you’ve been eagerly awaiting a new Icinga Director release. Tom is busy coding and improving it and will showcase the latest and greatest additions – probably firing the last git commit and then starting the talk, as always 😉 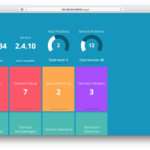 Anything else all around the Icinga 2 API including live demos of existing tools and a revamped Dashing interface are waiting for you in Michael’s presentation.
Last but not least we’ll also have the latest project news and future outlooks with us – Bernd will kick off the Icinga Camp as always.
Still not convinced? We’ll be sharing the venue with PuppetConf 2016 on next Tuesday. If you love automation, you’ll surely want to learn aboutÂ Icinga and Puppet all week long 🙂
Take a peek into all talks and make sure to join us – it is free, a full day of #monitoringlove in lovely San Diego.

PS: I’ll bring some of those deliciousÂ “Dragee Keksi” with me. So you really should make sure to join usÂ 🙂

Icinga is part of the 15th edition of the Open Source Monitoring Conference, which will take place in Nuremberg this... 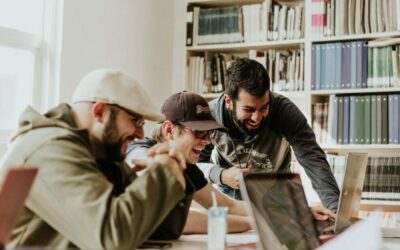 The best apprenticeship at Icinga

I started my apprenticeship as a developer in September 2018 in another company and then moved to Icinga (the best... 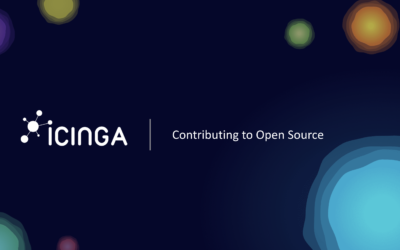