After tons of hours of work, we are proud to present today the final version of our interface Icinga Web 2. The new interface comes with a completely new design and many user-friendly enhancements to find the relevant information even faster.
With the new design you can see at glance whether Icinga runs properly or significant problems occurred. We enhanced the dashboard with new views to easily see overdue or disabled checks, and muted hosts and services which have already been acknowledged. In contrast to previous versions, the interface has now a detailed view for host and service checks which are not being executed in time.
To provide additional security, we added many new features, for example accessing modules now requires appropriate permissions. All existing permissions and restrictions of the predecessors are of course retained in the new version. Roles containing permissions and restrictions can be assigned to users and user groups in order to permit or restrict their access.
We also improved the integration of Active Directory and other LDAP servers. The new version supports to load users, users groups and group memberships of them as well as authenticating against Kerberos and loading user groups from Active Directory. A major advance is the creation of hosts and services actions; instead of defining them via Icingaâ€™s configuration files, every user is now enabled to create them with the web interface and even share them to others.

Use actual data in Sketch for more realistic mockups

This time I want to show a feature that's not obvious at first sight, but can save a lot of time, when you're... 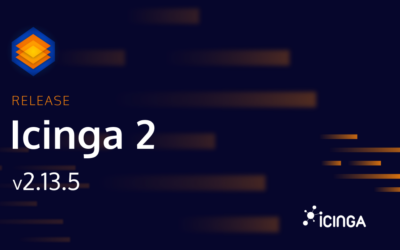 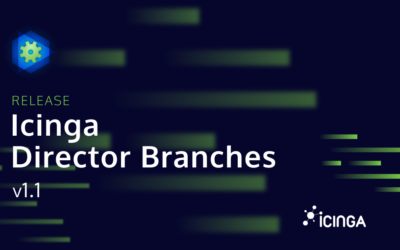