Download Icinga 1.9 Beta now, for a chance to preview our newest features and check on some of the bugs youâ€™ve reported:
Icinga Core, IDOUtils & Classic UI: As mentioned, weâ€™ve added a socket queue (#3533) and transactions buffer for large object dumps (#3527) that are great to test in large environments. There are many bug fixes contributed by community members (#2619Â #2688Â #3736Â thanks!) as well as smaller performance improvements on the core, as well as the Classic UI on parsing the current config and status data (#3722).
Furthermore weâ€™ve added new acknowledgement expiry (#3476) and notification (#3467) default settings, fixed and improved JSON functions as well as made the Classic UI a standalone component (#3869) especially for Icinga 2 development tests.
Check the full Core change log for more details.
Icinga Web:Â  Now is the chance to test the new cronk menu you voted for (#3396 #3430), as well as the new sought-after drag-n-drop style filter (#3268). These are complimented by usability improvements in the interface (#3511), from scrolling and tabs to links and authorisations. In addition, we’ve fixed the upgrade path for custom cronks for v1.7 users (#3431 #3981). There’s a known bug with overlapping credentials (#4002). Check the full Web change log for more details.
These come with a couple of fixes in Icinga Reporting and plenty of new guide enhancements in Icinga Docs.
So take Icinga 1.9 Beta for a whirl and give us your feedback on our development tracker, or chat to our team on our IRC devel channel. See our bug reporting and testing guides for tips.
Thanks for helping us polish up Icinga 1.9 for the release in 7 days time. 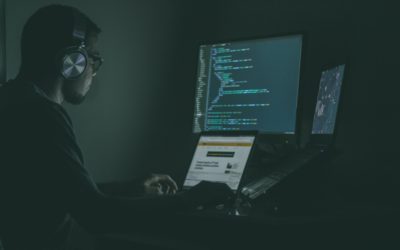 We are constantly working to make Icinga even better by adding new useful features. We will be releasing Icinga Web 2... 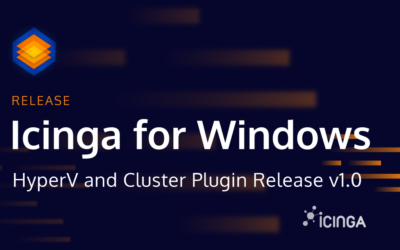 After months of developing and testing, we are finally ready to announce the release of our Icinga for Windows Hyper-V... 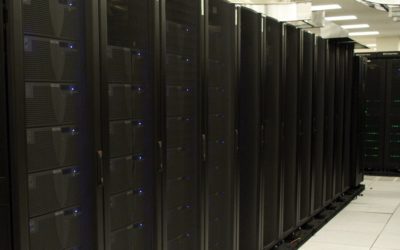 Bring your own CI/CD.

As a developer I couldn’t imagine working without one of these three things: a search engine – which saves me thinking...