This year we took the chance to join the Chemitzer Linux-Tage in… well you guessed it, in Chemnitz 🙂 Starting early at 8.00 we prepared our booth for the audience. The feedback on our project is really amazing and a lot of people have already migrated from Nagios to Icinga or plan to in the near future. Once again we noticed that every part of the project is very important for our success.

When talking about the reasons on moving to Icinga, we heard that it was because of the “Multiple Commands in the Classic Web”, “Mobile App” and last but not least “Because there is documentation and a web interface in multiple languages”.

Our one hour speech about the project, organization, features and half hour live demo was a big success with a lot of feedback and subsequent discussion.

The many people here means no intermediate release this weekend 🙂 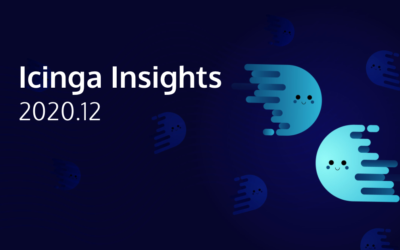 Another Icinga online event is around the corner! On this upcoming Wednesday, December 2nd from 3 - 6 PM, we’re... 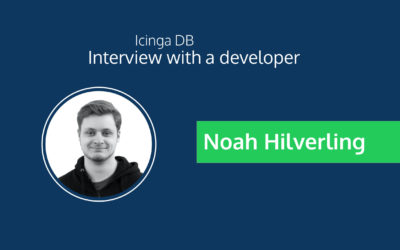 Today we will be talking to Noah Hilverling, or "N-o-X" on Github. He's been with the Icinga team for almost 4 years...