One point Icinga stands for is the wish to be more open. And we will release the CORE git earlier than we planned to.
Icinga is split up to three sub-projects, the core, the web and the api and now we opened one of the three doors for public review – the core door.
See it on:
Web: https://git.icinga.com
Git: git clone git://git.icinga.com/icinga-core.git
What has already been done?
We began our fork on the latest Nagios 3.1.0 code, changed the default values for the check_for_updates() stuff to ‘disabled’, included the IDOUtils (NDOUtils) to the tree but made them optional during the compile/installation progress.
The IDOUtils Code was changed to use libdbi (http://libdbi.sourceforge.net) as a C API database abstraction layer. So we should be more database independent. The big goal on this: “If you get libdbi and your favourite db driver to work, ido2db should work also.”
Tests against a MySQL database were successfull so far, but I guess we can do more on it.
If you would try it, you have to enable it during the configure part with the “–enable-idoutils” switch.
You can review the latest tracking items on: https://dev.icinga.com/projects/show/icinga-core.
I hope that we are able to open the tracker to public as soon as possible. Until then we will parse the icinga-devel list for issues and bugs and transfer them to the tracker manually.
Happy testing. 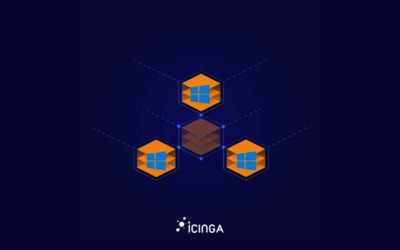 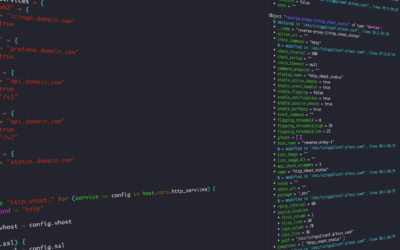 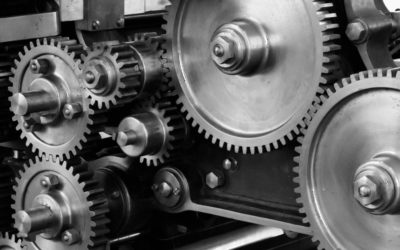 Today's blog post dives into the internals of Icinga 2 and will give you an overview how the config synchronization...