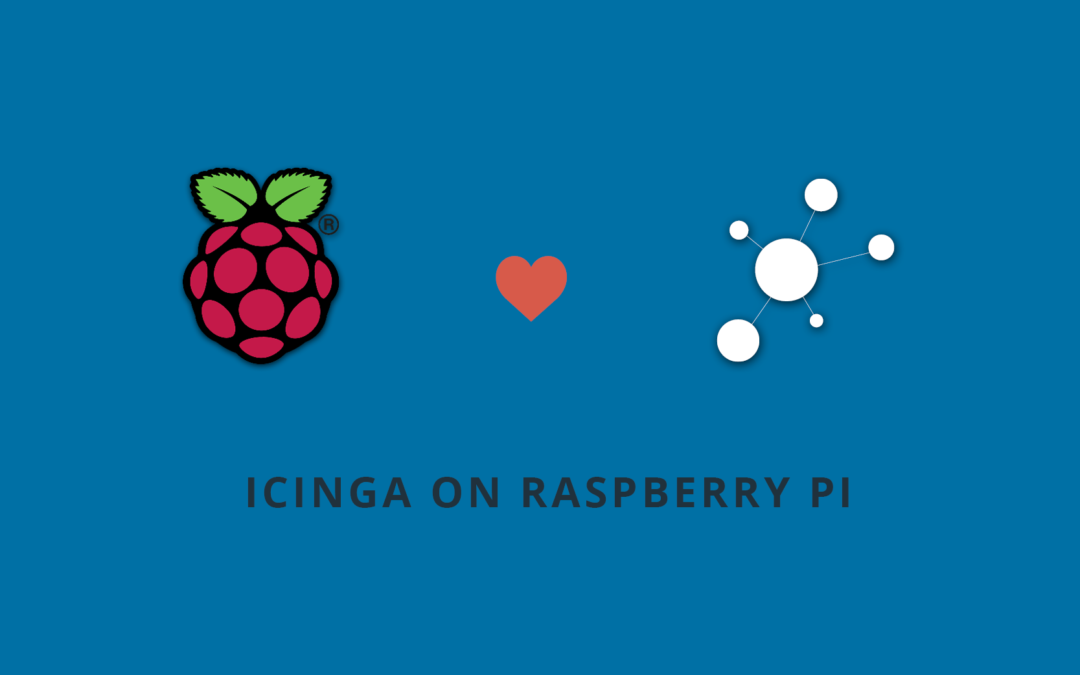 Good news everyone! Or at least for all users of Raspberry Pi and the Raspbian operating system!

We now provide official packages for Raspbian on ARM chips. You can find those packages on packages.icinga.com.

You only need to add the repository and signing key, and you can start installing Icinga. Either as a agent for your existing Icinga system, or as a standalone monitoring system.

Many thanks to our users ENDA and Nicolai from the community, for helping us getting started with official packages. They are already using Raspbian and Icinga in an industrial scale, to monitor remote locations all over Europe.

Feel free to check them out and give us feedback or ask questions on community.icinga.com and open issues on GitHub.

News on the Icinga build system 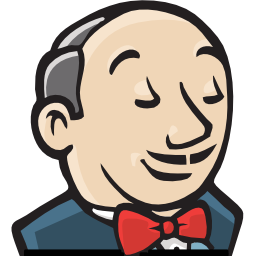 We spent the last weeks and months improving our build system, so we can ship packages better and faster.
Most of the changes are live since Friday last week, new release builds will come out with the upcoming releases. END_OF_DOCUMENT_TOKEN_TO_BE_REPLACED

Fresh from the Christmas staff party for a lot of Icinga team members, comes a rather different Christmas song.
We hope you all enjoy it, and you can start relaxing for the upcoming holidays.
Kudos to Thomas Gelf for the lyrics!

Trav’ling through the world, with a sexy fancy toy,
To the valley for a show, coding is a joy.
Forking like a king, while all my servers cry,
All the cores are jumping in, go threading, be not shy.

A day or two ago, my tears not even dried,
Another fancy patch, came out and made me cry.
The patch was lean and lank, but still it didn’t solve
The problems there I had, I’d say they did evolve.

A day or two ago, the story I must tell,
Being at a customer, processors burned like hell.
Mister Gun’ar riding by, with Michael at his side,
They coded day and night, for fun and for their pride.

They managed it to keep, the load now pretty low,
But that’s just half the fun, so let instructions flow!
Context switches rock, and databases burn,
Hardware has been built for use, so let the spindles churn.

On the road for Icinga

We always want to bring Icinga and our work as a project closer to the people, show them what we do, and what Icinga can do for them.
Over the last few days I visited the DebConf15 and the FrOSCon, both in Germany, but still with the focus on a international audience.
Check the videos and slides if you are interested what I was talking about, the catchphrase is “Why favour Icinga over Nagios“.
There was also another talk about Icinga2 monitoring, for a business intelligence software, might be interesting for our German speaking users.

Why favor Icinga over Nagios @ DebConf15 from Icinga

Why favour Icinga over Nagios @ FrOSCon 2015 from Icinga
Video: details and download – other Videos from FrOSCon

During August I will represent the Icinga team at two open source oriented conferences in Germany.
If you are visiting any of the conferences, feel free to contact me if you want to talk about Icinga.

Look for my face.
Tweet me on @icinga or @lazyfrosch
Or show up at my talks!

The yearly Debian conference and meetup for developers and contributors of the well known Linux distribution.
Well over 500 participants are expected. You might want to have a look when you are interested about Debian or Ubuntu in general.
When: Saturday 15 – Saturday 22 August (with a DebCamp the week before)
Where: Heidelberg, Germany at the International Youth Hostel
All details and schedules: http://debconf15.debconf.org

One of the big and community based open source meetups in Germany, the name says “Free and Open Source Software Conference”.
The audience is pretty wide spread, from a small student curious about Linux, to big companies.
There are even workshops for kids, about programming and the usual Raspberries or other fruits.
When: Saturday 22nd and Sunday 23rd August 2015
Where: near Bonn, Germany at Bonn-Rhein-Sieg University of Applied Science
All details: https://www.froscon.de/en/info/