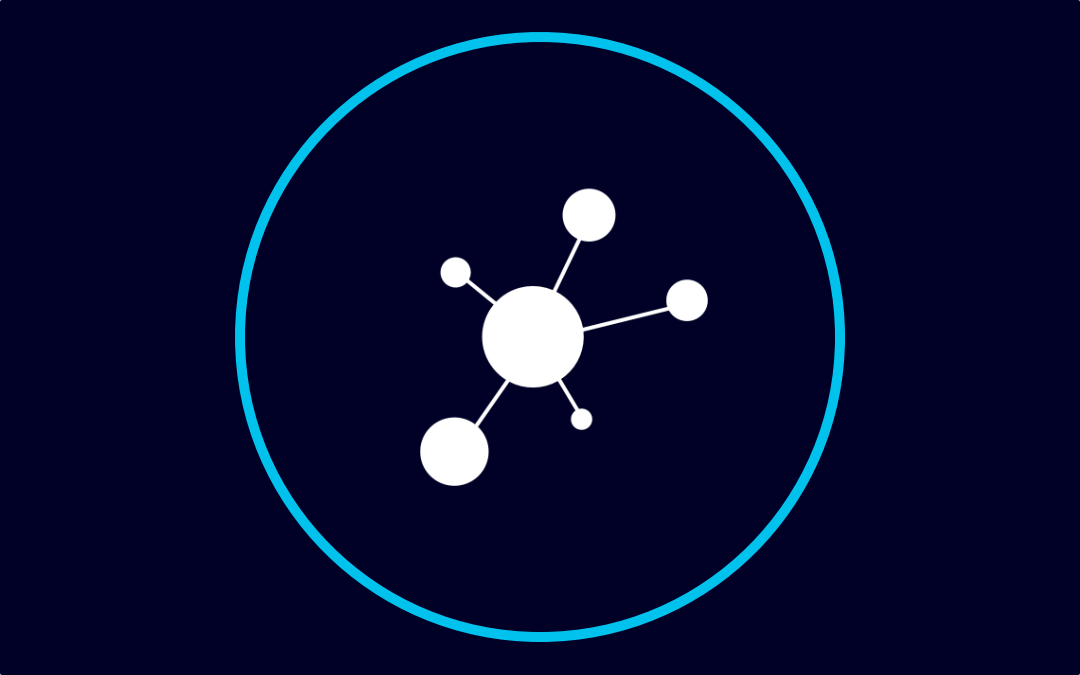 Last week we finally had our first virtual Icinga Meetup. Since we had some trouble at our very first try, we were even more excited and nervous about this. This time, after a couple of minutes it was clear that everything will go well from the technical perspective. We were prepared content-wise as well and almost all of the registered attendees showed up. Experiencing the first couple of minutes going so well was a huge relief and, in the end, the whole meeting was a great event.

After talking a little bit about the releases of the past months we talked about some of the larger topics that are driving us right now and about the things that we will push in the future. Here I will give a brief summary about the things we presented and the topics that were discussed during this Meetup.

The release of Icinga DB RC1 was the first major topic, since this is the largest release we had in the recent past. During the past weeks we received some feedback from different users which will help us to improve the software. Even though there are some smaller issues, luckily, we don’t have any larger issues reported yet. We still want to encourage everyone to use and test the release and provide feedback.

Besides the smaller issues reported we have some larger topics in mind that we want to move forward in the near future. One of it is the migration process of moving from IDO to Icinga DB. Our goal is that users should be able to move their data from IDO to Icinga DB in a painless way. Therefore we’ll be working on providing either migration scripts, including the functionality in our CLI or some other way to achieve that.

Supporting PostgreSQL additionally to MySQL is another next step in development for Icinga DB. This is one larger piece that is missing in the current RC and will bring us closer to having the same feature set like we have with IDO. Further, decoupling the Icinga DB Web interface from the monitoring module for Icinga Web is another step we will have to take. Currently there are still some dependencies that we want to resolve.

Bringing compatibility for Icinga DB to our modules is essential for us to round up a first GA release of Icinga DB. Some of our modules like Business Process Modeling or Icinga Cube need some adjustments to work properly with the Icinga DB schema. We need to make sure that we can deliver the updates for those modules close to the GA release of Icinga DB, allowing you to fully move everything to the new database backend.

Moving from IDO to Icinga DB

As you can see there are some larger topics open for Icinga DB that will consume some more time. We had the question how we will move forward with IDO when Icinga DB v1.0 GA is released. At the time when we have a final release for Icinga DB and the updates for our modules, we will announce a migration phase. During that phase we will support both IDO and Icinga DB for a sane amount of time. It is impossible to tell right now how long that period can be, since we don’t have the experience yet how fast and well migrations can go. Especially for larger environments it surely will be a greater effort and we want to make sure that everyone gets enough time. During that phase we will provide bug and security fixes for the IDO as usual. Regarding new features we will focus on Icinga DB however.

In our meeting last week we discussed concrete next steps as well. Besides the todo regarding Icinga DB that we have on the agenda, we are currently working on some updates for our Modules as well. Last week we published an update for Icinga Cube which solves a couple of issues and we’ll continue that for other modules as well.

For Icinga Reporting we’ve been working on a templating functionality that allows you to make visual changes to your PDF reports. Business Process Modelling is in the waiting list for an update as well. Releases for those two modules and perhaps also for some other can be expected within the next weeks.

With our marketing team we started a project a couple of months ago to create a brand for Icinga. Currently we think that we need to improve the way we present Icinga in a visual and textual way. Julia and Keya have been working on finding a way how we can improve there and created a foundation for a unique and unified Icinga brand. The first project where we will apply this will be a new website. On that we want to improve also the content how we describe Icinga to make it better understandable for new users. We’re also working on improving the presentation of our community and community modules. The new Icinga brand will then also be applied to the Icinga Web interface and eventually to everything else where Icinga is represented.

We have two new projects which are in a very early stage right now. We started discussions about how we can provide official Icinga containers. The foundation for that plan is currently being defined and we’ll keep you posted on updates and how you can contribute. The other early-stage project right now is monitoring for Microsofts Hyper-V. With Icinga for Windows we set a solid foundation to bring good quality plugins to the Windows world and this is where we want to tie up. Currently we’re collecting different requirements before we actually start with building anything.

This special topic was presented and discussed pretty long during the meeting. Evolving Icinga is an important matter that we’ve been discussing for a long time now. There are certain challenges that we want to overcome in order to keep Icinga ready for new technologies. This topic deserves it’s very own blogpost and should not be part of a summary. I will write about it in a separate post that will be published within the next days. Once finished I will update this section here and link to the dedicated blogpost.

Improving our relation to our community is a topic that was part in several blogpost here in the past. We discussed this during the meeting as well. Feu took the opportunity to introduce themself as our new Developer Advocate. Feu started this position a couple of months ago and is starting now to implement their ideas to improve the communication to and with our community.

Our goal is to strengthen the role of our community platform. To achieve this we will increase the activity of our developers and product people on that platform. We want to involve our community closer and improve the structure of categories, pinned posts and the way how those things are managed.

Besides that we aim to increase our transparency by increasing not only the involvement in our Discourse platform but also on this blog. Involving our community members in the early stage of the development is something we need to learn to do again so that we can build better things together. We started providing technical documentation about Icinga 2 a while ago. Our next step is to provide developer documentation for Modules as well, especially because Modules will play a greater role in the future.

I am not going to deep into this topic here, since Feu wrote a lot about the plans and ideas in different blogposts:

Q: What about public roadmaps?
A: Giving more information about what we’re planing to do next is something we definitely want to improve. We still have to figure out the best way how we can do this while still setting the right expectations. For now we’ll be using our blog until we find the optimal solution to that.

Q: Do you plan to develop plugins and/or a Module for Red Hat Virtualisation?
A: Right now it’s not on our list. It cannot be excluded that it may come to our attention at some later point in time.

Q: Can we merge Icinga topics from the Monitoring Portal to the Icinga Discourse to have one central place to discuss them?
A: Monitoring Portal is a private project where we do not have an impact. Generally we would welcome it to have those topics on our platform, however we will not try to move users from another platform to ours. We should try to increase awareness of the Icinga Discourse for those users that don’t know about it.

Q: About Icinga Reports: What’s the central truth of everything to create reports and how we can get more different reports?
A: Icinga Reporting is build in that way that it can consume data from other Icinga Modules and visualise them in a report. Icinga Modules should provide those data in the future to enhance the overall reporting functionality. There’s no “single” truth in the whole concept, rather reports are created by different data from different modules and tying it together in one report.

Q: When will Director support all features of Icinga 2 (DSL)?
A: The Icinga DSL is very powerful with lots of functionality. The Director on the other side is a tool build to be used in a web interface. From our perspective some DSL functionalities don’t work good enough when implemented in the UI. Whenever we figure out that something is missing and also can be added in a nice way we will continue to do so.

Q: What about Icinga mobile client?
A: Like presented in past Icinga Camps we experimented with building a native Icinga app. We put those plans aside in favour of creating better mobile experience for the Icinga Web interface itself.

Q: Are you going to add autodiscovery?
A: We had a good discussion about this topic during the meeting. It’s an interesting topic for us as well. Right now we don’t see a way how we could work on it because we give other things a higher priority for now.

Finally we want to say thank you for participating in this Meetup. For us it was a great experience that we would like to repeat in the future.