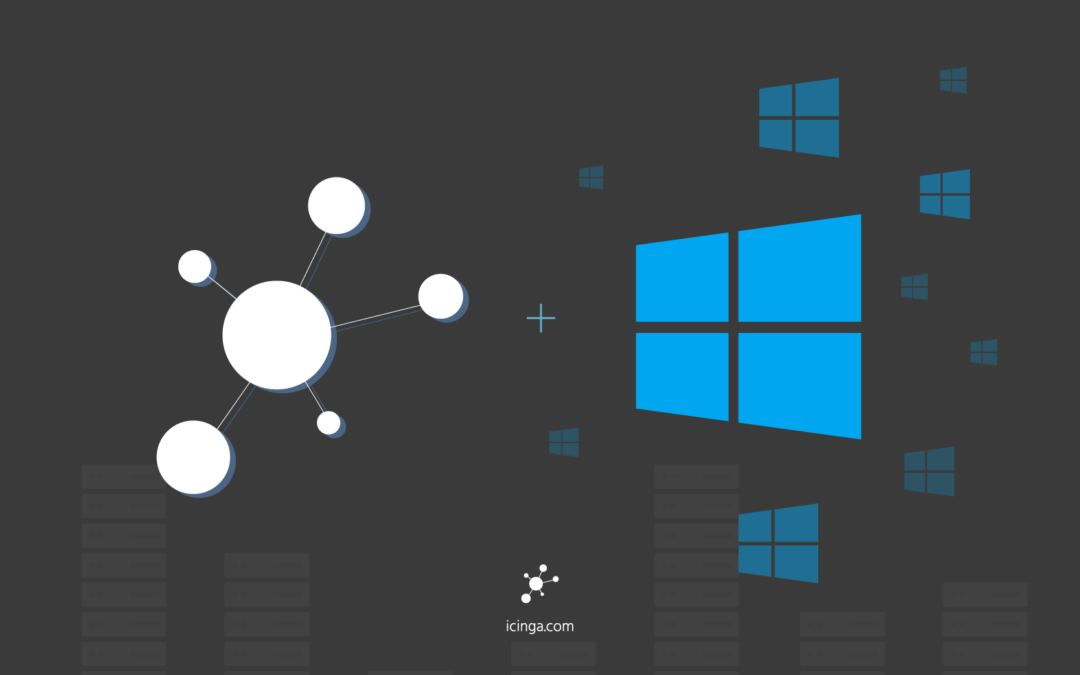 In February we released the first version of our new Icinga for Windows monitoring. Within a short amount of time we received a lot of feedback from different test and customer environments. Thanks to your testing, feedback and reports we were able to track down additional issues on the framework itself.

Today we are happy to announce Icinga for Windows v1.0.1 – fixing issues especially with service user handling and one issue with the Icinga Director Self-Service API. A summary is listed below:

The new release is already available and can be downloaded directly from GitHub. A PowerShell Gallery release will follow within the next days.

We appreciate all the feedback, suggestions and reports we received so far and would love to encourage you to keep going to ensure an overall coverage of Windows requirements and providing a fully stable solution. Feel free to drop us additional feedback or questions and thank you for your support!