The Open Source Monitoring Conference celebrated their 10th year of community glory. We as team Icinga have a special relationship to this conference. In 2009 it was the first locationÂ where we announced the first stable Icinga version after forking from Nagios. I for myself was the first guy from Austria joining the team in Nuremberg in real life (“Oh, you are that tall?”). And we learned to love the conference and the community – heavily working on new releases to present and show-case on the first day, right before the evening event 🙂
This year was even more special – the programÂ was filled withÂ many Icinga 2 related talks, and also Icinga team members holding a presentation: Bernd on Icinga, Tom Gelf on the Icinga Director, Tom De Vylder with Puppet magic and Bernd Ahlers talking Graylog.
We also had the fancy Vagrant boxes at our Icinga booth and during Bernds presentation. Coffee breaks, the evening event & the hackathon ensured toÂ chat about Icinga 2, the API, Icinga Web 2 in friends & family atmosphere.

Focusing on Icinga 2 and Icinga Web 2, Bernd took the challenge to present everything we released right before the conference. Starting with Icinga 2 v2.4, explaining the new Graphite schema and show-casing it using Grafana dashboards.
The API was certainly one of those “oh” – “ah” – “wow” moments in the audience: Creating, modifying and deleting hosts and service at runtime without a daemon reload. Bernd also prepared some slick REST API client commands and also triggeredÂ some actions (reschedule a check, or send a check result).
Next up: Icinga Web 2 v2.1.0 in a live demo with integrated PNP graphs, Business Processes and NagVis. Bernd answered many questions from the audience, be it “export to Excel”, adding new dashboards or using a config tool even.

On the second day Tom talked about the Icinga Director – the upcoming configuration tool for Icinga 2. While it will solve the “problem” of having a configuration UI, it also enables you to automatically import external sources (PuppetDB, Foreman, CMDB, etc.). Diving directly into a magic live demo and users on Twitter already cloning the git repository. Test it while it is hot shaping it for its final release in 2016.

Tom De Vylder being one of the Icinga 2 Puppet module maintainers provided insights into the current state of development and gave a clear vision how to automate your monitoring environments.

From live hacking Icinga Web 2 modules to collecting ideas on generating configuration objects using Foreman and Icinga 2 API this was just one part of the hackathon on thursday. We’ve also discussed a Logstash output using the Icinga 2 API, and cluster enhancements for checking nodes. There was certainly space for more integration stuff, such as Graylog, Prometheus or fancy metric dashboards in Grafana.

More presentations about Monitoring at Spotify, Using Grafana, etc. can be found in theÂ event archive.
After leaving an awesome conferenceÂ we certainly look forward to 2016 when those ideas will hopefully result into community open source releases. We cannot wait for next years OSMCÂ (29.11.-2.12.2016) including theÂ 2nd hackathon 🙂
PS: Icinga Camp Berlin 2016 is coming soon – pack your bags and join us for a day full of #monitoringlove. 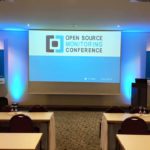 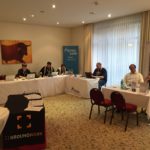 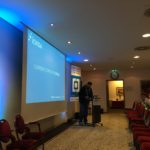 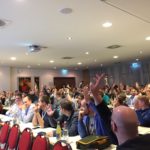 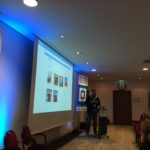 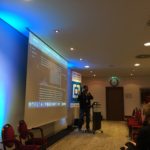 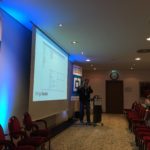 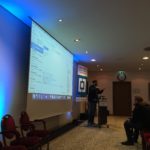 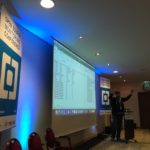 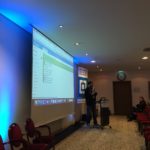 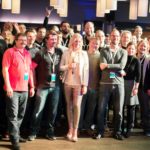 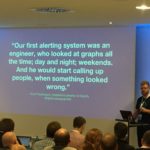 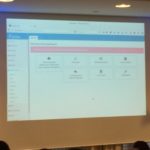 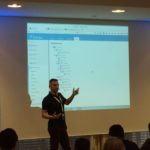 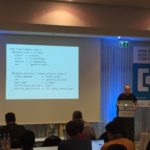 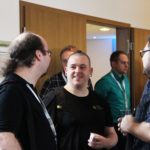 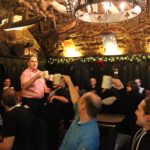 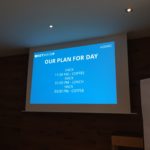 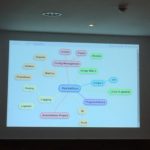 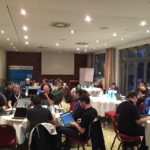 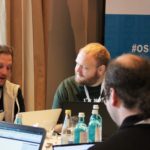