Team Icinga is in Portland right now and taking part in PuppetConf 2015. While working the Icinga booth, we are surprised to learn how many people already use Icinga 2 and especially Icinga Web 2 in production already, given that it was just released a few days ago. From small setups, to universities and large brands like HP, PuppetLabsÂ and Cisco. After Icinga Camp in San Francisco last year, this is our second official gig in the United States and given the very positive feedback, we are more than happy about our decision to come.
PuppetConf is a little smaller this year, but this was expected with moving itâ€™s location from San Francisco to Portland. Portland surely is a great city, but it also meant that folks from the valley had to board a plane and it looks like not everyone who came last year was willing to do that. The main new thing at PuppetConf is the new Puppet Application Orchestrator. Luke Kanies mentioned in his keynote, that the initial ideas for the product are over four years old and that they are happy to ship the latest member of the Puppet family this year.
The conference will end tonight, but it will not be the end of our Portland experience. Tomorrow Icinga Camp Portland will be held at the PuppetLabs headquarter right here in downtown. There are only a couple of tickets left, so if you are still in town tomorrow, head over to our camp siteÂ and register now. We are looking forward to see you there. 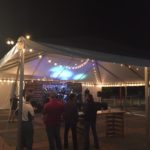 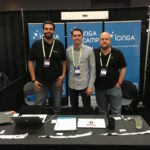 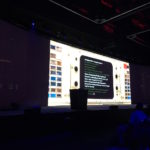 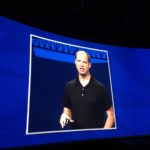 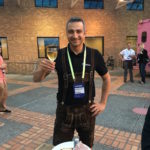 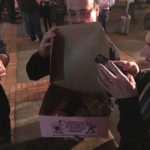